The Camigliano Winery takes its name from the historically important place where it stands, which saw different people and functions: first as an Etruscan dwelling, then as a rural village of considerable expansion in medieval times, and finally as an outpost of Montalcino in the mid-1500s.

Today, Castello di Camigliano has changed its function and appearance even more, but it still remains a place of considerable prestige, home to an important winery.

The Camigliano winery was founded in 1957 when Walter Ghezzi, a Milanese entrepreneur in love with Tuscany, decided to purchase the historic estate, although its evolution is due to his son Gualtiero, who planted new vineyards and initiated new winemaking techniques.

The Camigliano Winery extends for 530 hectares (93 of which are used as vineyards) in the Ombrone Valley.

Every procedure involves a deep respect for the surrounding territory, obtained thanks to a particular attention to all the procedures of processing the grapes, from the analysis of the soil where the vines will be planted, to the care of the vineyards, to the pruning, dry and green, up to the actual vinification processes.

No chemical products are used in the vineyards, replaced by special techniques such as grassing or green manure, which improve both the composition of the soil and the alcoholic and phenolic ripening processes of the grapes.

The practice of clonal selection of the grapes, based on in-depth study of the vines and the composition of the soil, also contributes to obtaining excellent and completely natural results.

The wines produced are exported to more than 30 countries and include varieties of Brunello di Montalcino (Vintage and Reserve), Rosso di Montalcino, Poderuccio I.G.T. Toscano and Vermentino Gamal I.G.T. In addition to these, distillates such as Grappa di Brunello and Extra Virgin Olive Oil DOP Bio are also produced. 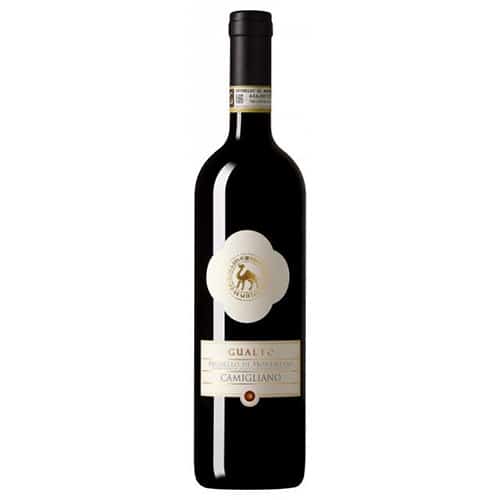 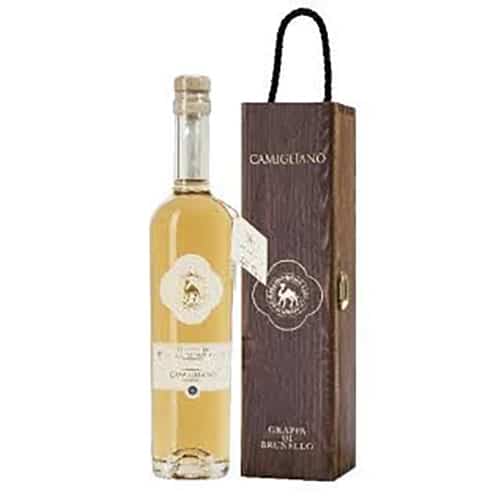 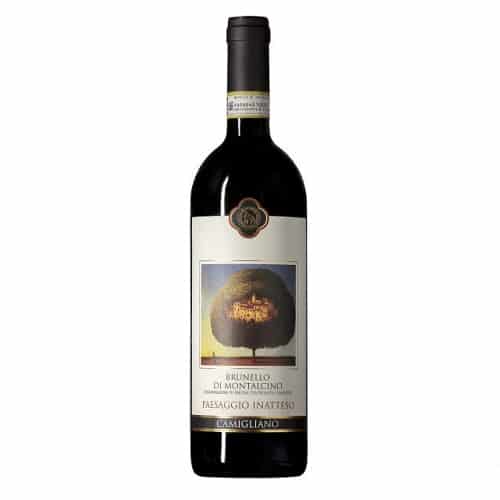 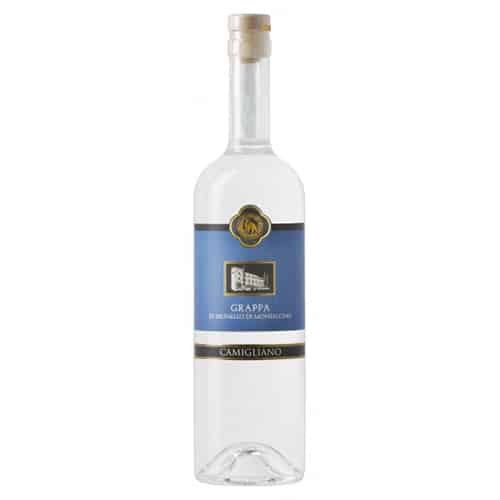 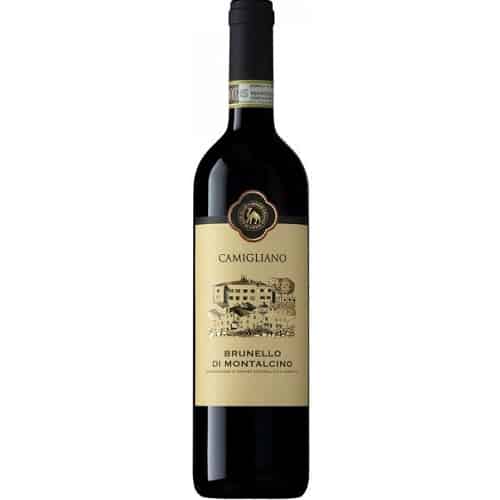 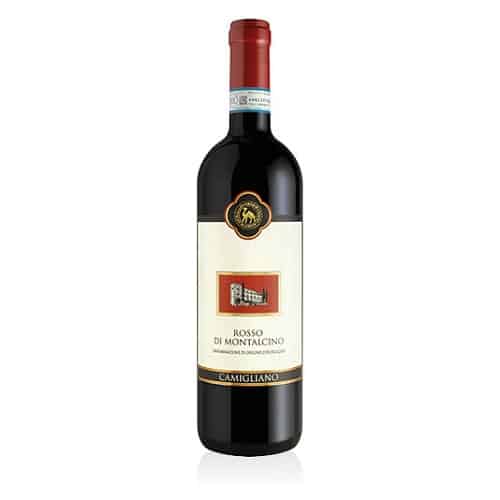