Bruno Giacosa is considered one of the iconic figures of wines such as Barolo and Barbaresco. His historic “Falletto” winery was born in 1982 in Serralunga d’Alba, although his passion for oenology began much earlier, when Bruno, when he just 15 years old, dropped out of school to start working in his grandfather’s winery with his father Mario. Here, with enthusiasm and humility, Giacosa learned the secrets of the art of oenology, which he continued to study and improve to produce, in his vineyard in Serralunga d’Alba, quality wines such as Barolo Falletto or the Cru Asili and Rabajà.

His production philosophy is based on a deep respect for nature and its times, on which man can only intervene through supervision that will lead to the spontaneous growth of the plants and their self-defence. The same respect is carried on in his cellar, where he applies a conservative type of oenology.

Bruno Giacosa’s Falletto winery is located in the Langa, the Piedmontese territory that marks the border between Monferrato and Cuneo. Its vineyards extend over 20 hectares within the districts of Serralunga d’Alba, La Morra (cultivating Nebbiolo and Dolcetto vines) and Barbaresco (cultivating Cru Asili and Rabajà).

The vinification, fermentation and refinement processes are carried out in full respect of the environment; the harvest is carried out by hand, the fermentation is long and slow and takes place in stainless steel tanks, and the refinement in large French oak barrels can reach thirty months.

The company produces Barbaresco (Asili and Rabajà), Barolo (Falletto, Le Rocche del Falletto and Vigna Croera), Barbera D’Alba and Dolcetto D’aAlba. In addition to these, the company also buys the grapes from external producers to produce the wines marketed under the “Bruno Giacosa” label. 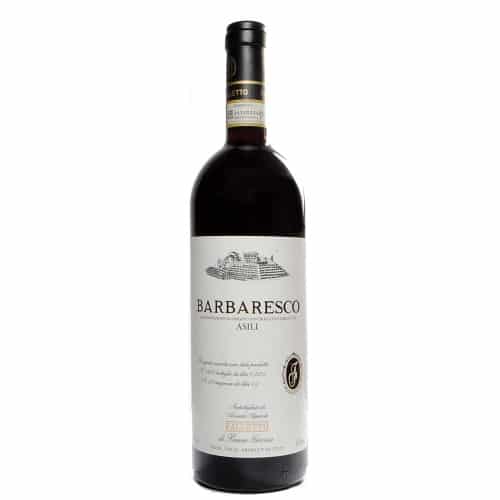 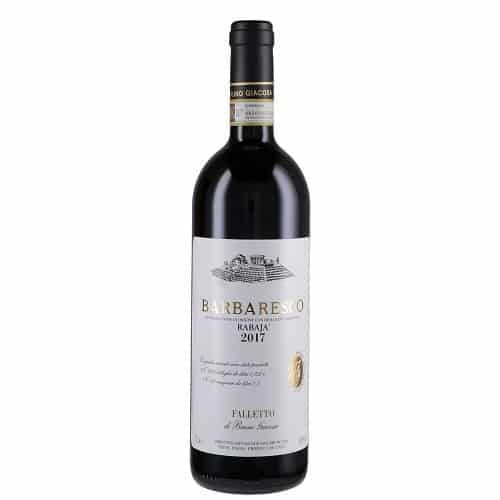 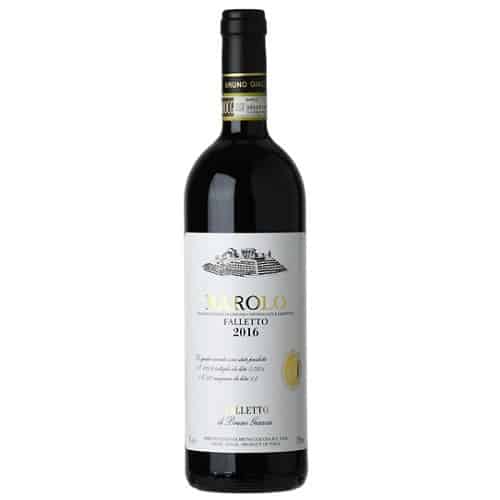 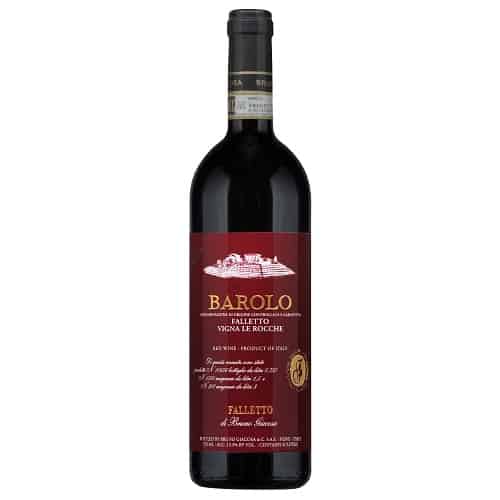