Greppo winery was founded in 1800, just a few kilometres from Montalcino, thanks to the deep passion of the Santi family for nature and oenology, particularly Clemente Santi. Clemente Santi had a degree in pharmacy, and his profound chemical and scientific knowledge enabled him to study special oenological techniques that, at the end of the 19th century, brought him important awards for his Brunello and Moscatello wines. The name Biondi Santi derives from the union of Clemente Santi’s daughter with the Florentine doctor Jacopo Biondi and finds its identity in the couple’s son, Ferruccio Biondi Santi, who made the first wine obtained by vinifying Sangiovese in purity. In 1932, precisely because of his discoveries, Ferruccio was defined by an Interministerial Commission as the inventor of Brunello. Since then, the successors of the Biondi – Santi family have continued to study and improve their Brunello di Montalcino, inventing new practices such as recolmatura, which allowed the typicality and quality of the wines of Tenuta il Greppo Biondi Santi to be known throughout the world.

The Greppo Biondi – Santi estate extends for 47 hectares, more than half of which is planted with Sangiovese grosso (25 hectares of the total) and includes plantings of different years. Every year, the estate makes a selection of the soils, favouring those that are marly and rich in skeleton over those that are too fertile.

The harvest is carried out completely by hand and involves the meticulous selection of the best grapes that will produce Brunello di Montalcino (only vineyards that are at least 10 years old are chosen for the type of vintage). Those that are discarded are, instead, used for the production of bulk table wine.

The vinification, fermentation and ageing process takes place in the cellar. Fermentation is carried out in cement tanks and temperature-controlled vats. The wine is then racked into Slavonian oak barrels and bottled after four years. 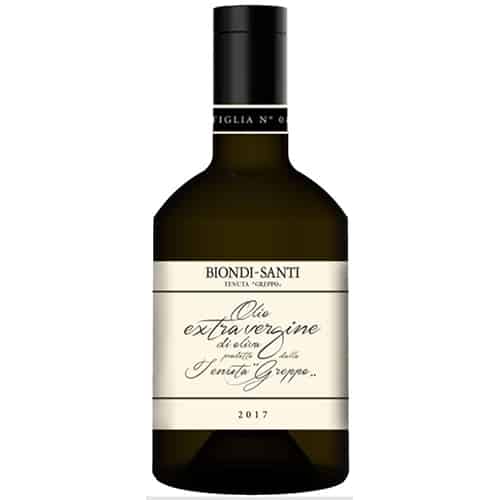 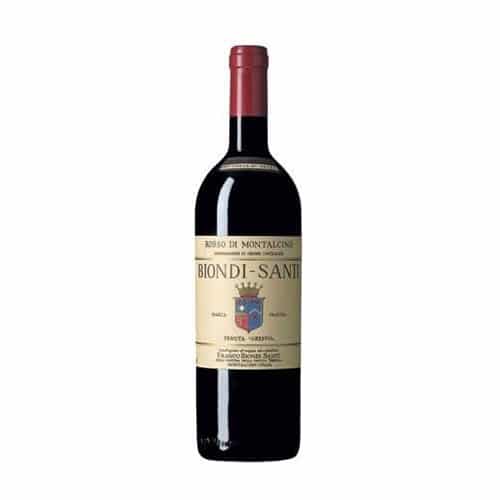 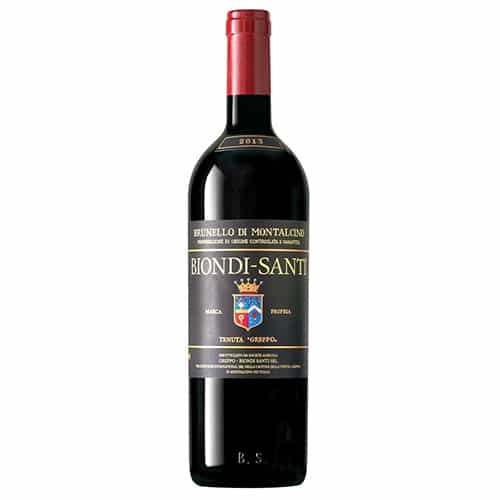 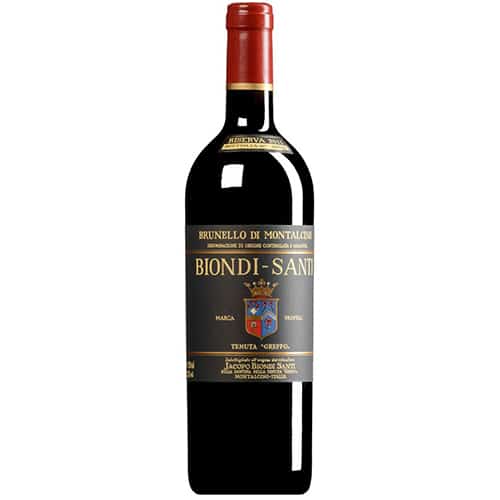