Val di Non’s economy is based on a cooperative system, which at the beginning of the previous century has enabled the area to break free from a situation of depression by capitalizing on the agricultural potential of the territory. Founded in 1890 by Don Lorenzo Guetti, a country parson of the Val Giudicarie, the cooperative is still the driving force of Val di Non’s economy more than a century later and vouchsafes the survival of many small and extremely small agricultural holdings by favouring quality production. The valley is famous for its enormous output of apples, particularly Golden Delicious, which are known by their trademark Melinda (the first PDO assigned to a fruit). Going from Cles towards Tres one does actually walk along the famous “Via dei pomi”, the apple tree road, and therefore follows the trail of the economy of the Trentino region. But well before turning into the “Apple Kingdom”, Val di Non used to be famous for its thriving vine production: when the valley was part of Austria vines were the main crop. Already in 1852 the Italian naturalis Agostino Perini specifies the grape varieties growing in the valley in his “Geographical statistical dictionary of the Trentino”, among them the most prestigious “Groppello di Revò”, a village near Còredo: “The climate is mild over the whole length and with exception of the higher regions, mulberry trees and vines are cultivated. […] The district’s best wine comes from Revò, where the grapes are grown with particular care on the hills opposite the village, which are south-facing and protected by the mountains in the North.”. 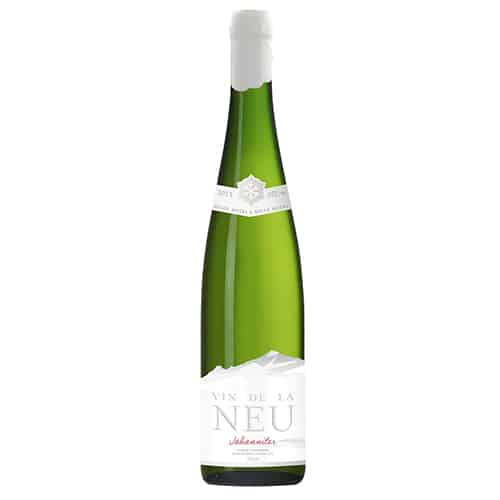