It could be that the farmstead of San Polino was founded as early as in the 10th century, following the Barbaric invasions which had forced the inhabitants of the Etruscan city of Roselle to seek refuge in the protective areas of the rich and powerful abbey of Sant’Antimo.
The medieval hospital functioned as a charitable institution which provided for pilgrims and gave assistance to the poor. It owned 30 farmsteads, houses and shops in the town, mills, olive presses and a furnace where bricks, vases and mortar were made. From the 18th century ownership of San Polino changed hands when the noble Piccolomini family from Siena took possession of the farmhouse and its lands. Architecturally, the house is practically unchanged, both inside and out. Remains of the old furnaces can still be found on the edge of forest, as can the old fountain, where in the past people washed their clothes and took water for irrigating their crops. Today, the six olive trees mentioned in the hospital registers in 1581 still stand proudly in front of the house, and still produce the olives from which we make our San Polino extra-virgin olive ol. 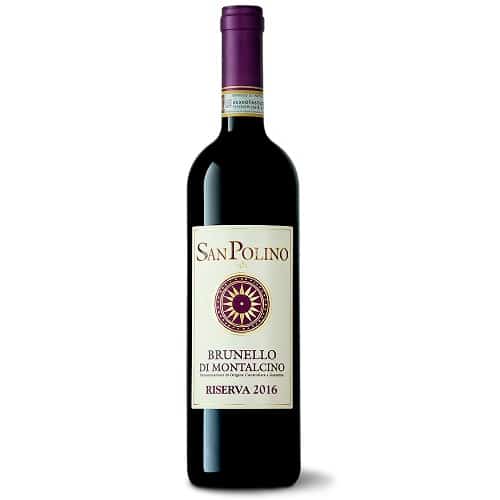 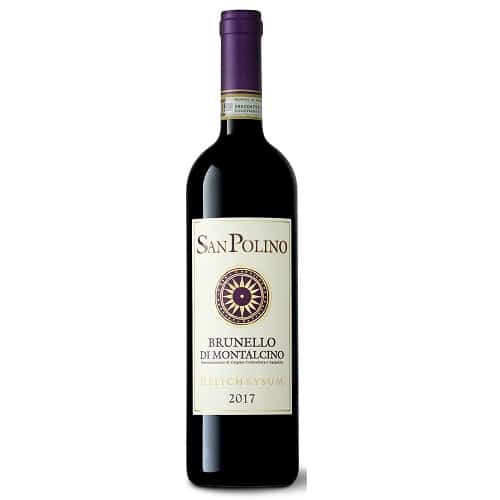