The Coterno Winery was established at the beginning of the 20th century in Monforte d’Alba, nestled in one of Piedmont’s most renowned geographical areas for its beauty (the Langhe area has been designated a UNESCO World Heritage Site) and for the production of fine wines.
Coming from a family of winegrowers, Giacomo Coterno and his son Giovanni can be considered true forerunners. The history of Giacomo Coterno and Barolo began when the wine was still sold loose in glass demijohns, while Giovanni was responsible for the first bottling of Barolo in 1921, the first Riserva di Monfortino in 1924 and the purchase of the first vineyard in Serralunga d’Alba in 1974 (before this date the Coterno family bought the grapes, selecting them from local producers).
Since 1988, Roberto has been at the helm of the Coterno winery. With the same love for his land and the same spirit, he carries on the family tradition through the purchase of the “Cerretta” and “Arione” cru lands, used to produce the Nebbiolo and Barbera varieties.
Cantina Coterno’s vineyards extend for over seventeen hectares in the Langhe area and are cultivated according to traditional methods, which include targeted pruning, defoliation and the elimination of excess bunches of grapes to promote proper ventilation and lighting.
Among the excellent wines of Cantina Coterno are: Barolo, Barolo d’Alba Vigna Francia, Barolo Arione, Barolo Cerretta, Barolo Francia, Barolo Monfortino (vintage and in the “Riserva” version). 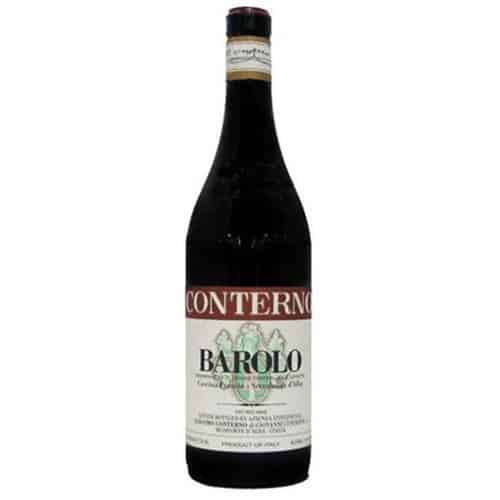