Since 1985, the estate has been owned by Giuseppe Bianchini, the estate manager who still produces and exports the products of the House of noble origins all over the world, applying a new philosophy that combines the ancient farming tradition with respect for the environment and innovation.

Set among the rolling hills near the Orcia river, the vineyards extend over 55 hectares on the south-eastern side of Montalcino, and are named Vigna Ferraiole, Vigna Egle, Vigna Contessa and Vigna Colombaio, and are cultivated with Sangiovese grosso.

The grapes are harvested by hand, selected and processed in the three cellars, which are used respectively for the refinement of the finest wines, the vinification and the production of the most recent Ciacci Piccolomini d’Aragona controlled designation of origin “Montecucco Sangiovese”. This careful selection and the separate processing by parcels of land make it possible to obtain elegant and refined wines of the highest quality. 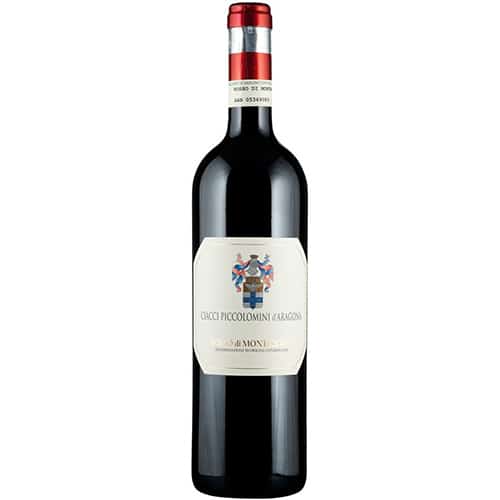 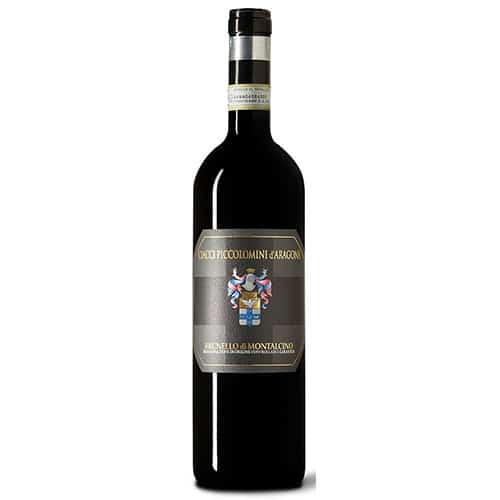 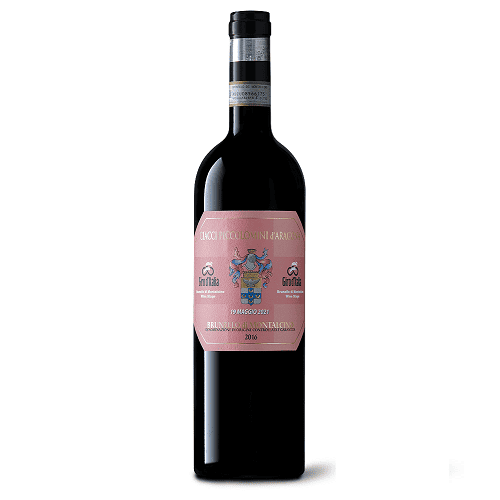 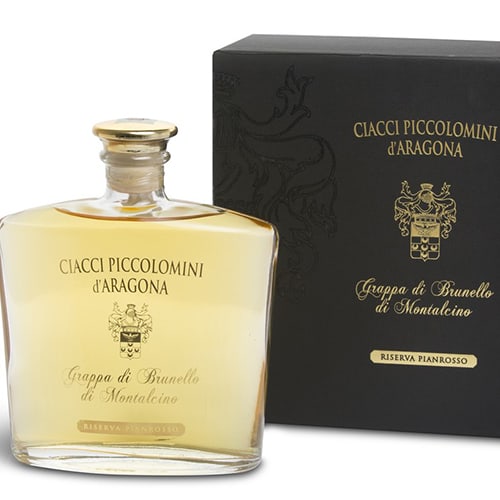 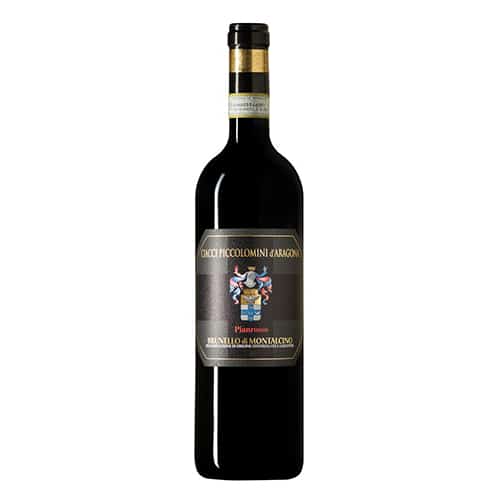