Belpoggio winery is located in Castelnuovo dell’Abate, in the municipality of Montalcino, and was founded in 2005 thanks to the relentless pursuit of  quality of Enrico Martellozzo, former owner of Bellussi Spumanti, and the passion for Tuscany of his wife Renata Rami.

The area in which the farm stands, thanks to the presence of a perfect microclimate and a soil rich in skeleton composed of clay and tuff, is ideal for the cultivation of Sangiovese.

This family project then began to expand, also thanks to the collaboration of oenologist Francesco Adami, already responsible for the production of prosecco and, in particular, for the selection of grapes and the development of fermentation technologies.

Belpoggio extends for 10 hectares (5 of which are planted with vines, the others are dedicated to olive production) and consists of a renovated old farmhouse and the winery, which has also been renovated and adapted with modern equipment for the vinification and ageing of the wine produced.

The vineyards are located 400 metres above sea level and are laid out on terraces on steep, rocky slopes facing south-west.

Harvesting is carried out with total respect for the land, as is the entire vinification process, carried out with temperature-controlled maceration, a first refinement in oak barrels for 24-36 months and a second in the cellar following bottling. 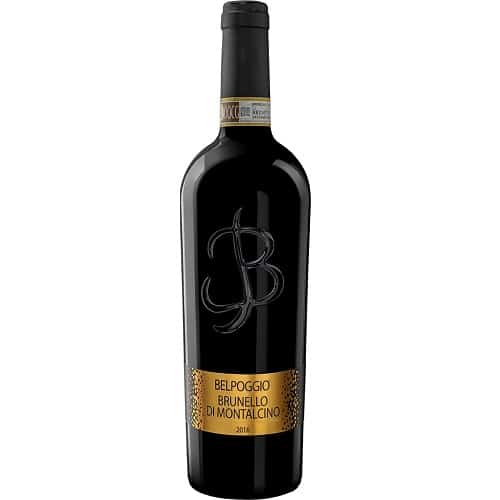 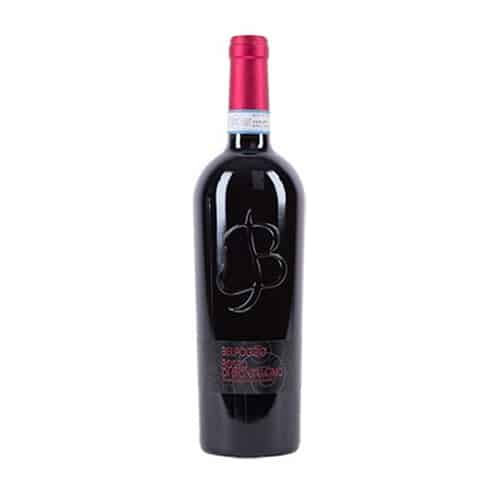 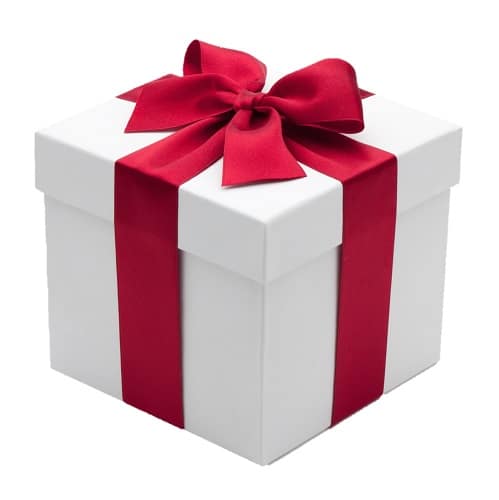