There are numerous historic finds, evidence and documents that date the existence of the farm back to Roman times. The estate is located in a strategic position, between two important communication routes used between the 1st and 2nd centuries A.D.: the Via Lauretana and the Canale Maestro della Chiana (The Master Canal of the Chiana area). The first was one of the main roads built circa 125 B.C. connecting Siena and Cortona, it later joined the Via Cassia; the second was a navigable canal dating from the 3rd century B.C. which, coming from the waters of the Tiber, flowed into the Arno. Evidence of passage through these communication routes can still be found today in the park in front of the Trerose Villa: the remains of a milestone (which indicated the distance from Rome) and the more recent stone columns by the architect Manetti, veritable street signs dating back to the Grand Duchy of Tuscany (1810). The name of the Estate, as well as its logo, originate from the coat of arms of the family of one of the most influential bishops in the history of the Church, Jacopo Vagnucci (1416-1487), who owned these lands and farms and whose crest included a ”crowned, rampant bear holding three roses in its paw: a red one, a white one and a green one”. The well, in the gardens of the villa, also included in the winery’s logo, dates back to the sixteenth century. It was designed by Antonio da Sangallo the Elder, based on the Dei Grifi e Dei Leoni well in Piazza Grande in Montepulciano and which also inspired the Head of the Lion which outlines the crest of the Trerose trademark. 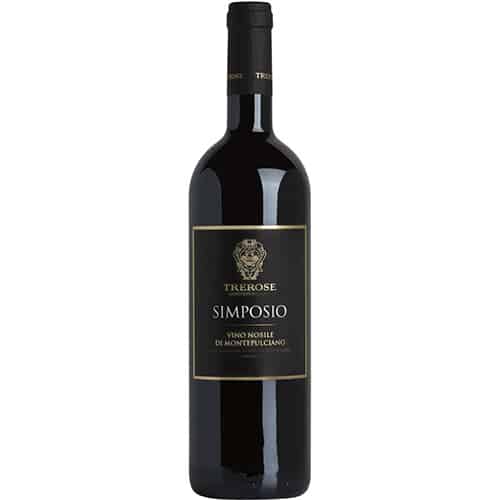 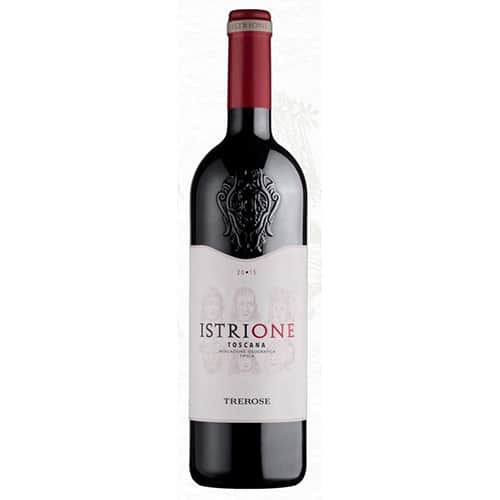