The vineyard where we grow the grapes for our rosso is new but the tradition of producing wine in this area is ancient and well documented. So it was on 2nd March 1363 when Angelo di Cenne bought two pieces of land in the contrada el Petroso from Cecco di Nanni, known as el Peccia and his wife Gemma for 22 gold florins. On 30th November 1364 Niccolò di Muccio, known as Morezino, bought , in the same area, a vineyard with dove cot for 21 gold florins from Nuccio di Cino. A fine sunny vineyard in the same area was the one mentioned in 1469. On the morning of the festival of Santa Croce, the 14th September of that year, Giacomo d’Agostino was in the market square of Montalcino together with a small crowd who were waiting to hear the dates agreed by the priors of the town for the beginning of the grape harvest according to the general Statute of the town. The day before Giacomo had seen and was concerned because his grapes were already ripe but he knew equally well that he had to wait for the decision of the priors as this was motivated by a guarantee of the grape quality and it also had legal implications; during the grape harvest many public events were suspended such as the civil and ecclesiastical courts. Finally the town crier came out of the palace, blew his horn and proclaimed that the white grapes could be harvested on ‘die sancti Angeli’ while the black grapes on ‘die quarta octobris’. So the people of Montalcino could begin to harvest their white grapes on the day of St. Michael the Arcangel the 29th September and their black grapes on the day of St. Francis the 4th October. Giacomo realised that his harvest would be ruined and decided to formally ask the priors to make an exception to their ruling. The priors met on 17th September and agreed to the request and ‘concesserunt licentiam Iacobo Augustini vendemiandi quamdam eius vineam in loco silvestri dicto al Petroso’ – so Giacomo could harvest immediately the grapes that were ripe. 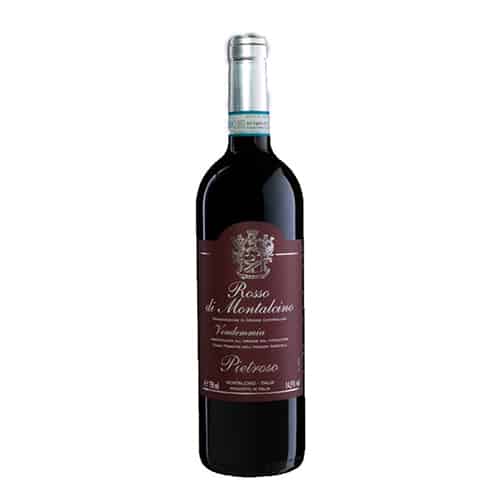 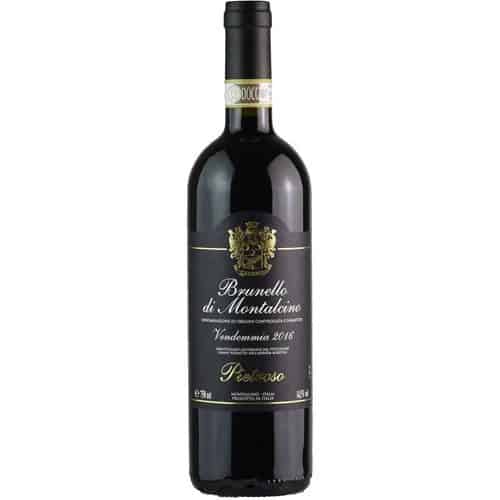 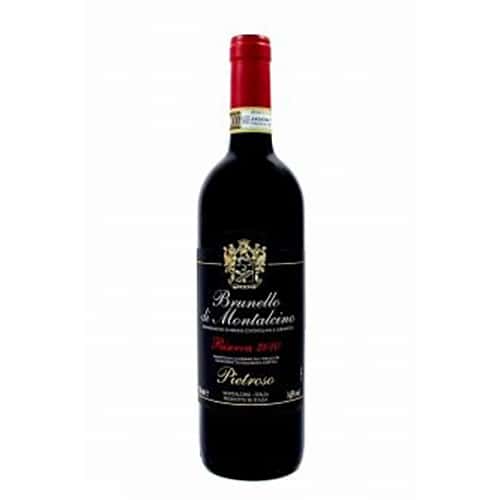