Donatella Cinelli is one of the most important women in the national and international wine market.

Coming from a family of Brunello di Montalcino producers, Donatella Cinelli was the creator of the “Tourism and Wine Movement” and the event “Open Wineries”, and has received numerous awards such as the Oscar for Best Italian Producer awarded by Bibenda in 2003 or the “International Vinitaly Award” in 2012.

Since 1998, flanked by her husband Carlo Gardini, her daughter Violante and an all-female team, she has managed a winery in the Val d’Orcia, consisting of “Fattoria del Colle” in Trequanda (Siena) and “Casato Prime Donne” in Montalcino.

Fattoria del Colle is located in the south of the Chianti territory it extends for over 336 hectares and is a small paradise that combines the territory’s most ancient traditions with the latest wine-making innovations, to create red wines capable of maintaining their authentic flavours over time.

There are seventeen hectares under vine, located at an altitude of 404 metres above sea level, and cultivated with Sangiovese, Merlot, Traminer and the ancient indigenous variety of “Foglia Tonda”. Thanks to the wide temperature range between day and night and the particularly rich subsoil, the Fattoria del Colle wines are characterised by complex, intense and elegant aromas. 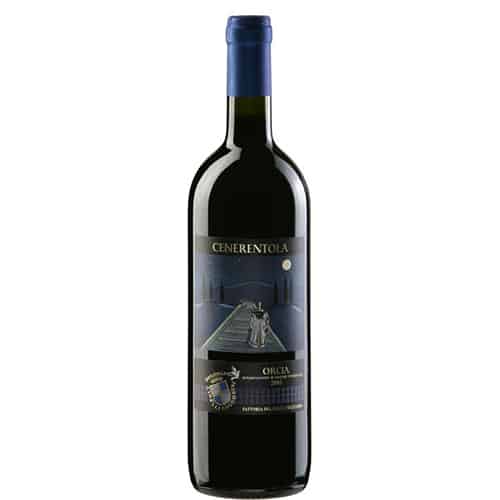