Campogiovanni was established at the end of the last century when the San Felice winery decided to expand itself  by purchasing the estate located to the south-east of the Ilcinese territory, an excellent place to grow Sangiovese grosso, known for its climatic and territorial peculiarities.

San Felice was a famous Chianti Classico winery that is named after the location in which it stands, in the territory of Castelnuovo Berardenga. The territory’s bond with wine is very ancient, beginning with the Etruscans and seeing numerous noble families take turns in power, including the Grisaldi Del Taja family, one of the founders of the Chianti Classico Consortium. A turning point for the San Felice estate came in 1978, when it became the property of the Allianz Group, and the hamlet to which it owes its name was renovated to be enhanced, and the same process of enhancement took place in the surrounding area. In fact, the Company operates a new process in search of wine excellence while respecting the environment, filling its vineyards and purchasing two more estates in strategic locations. These years also saw the birth of the Vitiarium, the experimental vineyard in which San Felice conducted studies on Sangiovese and other native grape varieties, rediscovering forgotten varieties that would later be used to enhance the characteristics of the wine.

Today, in addition to the vineyards in Chianti, San Felice has other properties: Campogiovanni in Montalcino and Bell’Aja in Bolgheri.

The vineyards of the Campogiovanni Estate extend for 20 hectares, most of which are destined for the production of Brunello (14 of those planted with vines) and are composed of different types of soil: limestone, alluvial and clay. Their different composition allows the estate to identify the best soils for each planting and to produce grapes with distinct power, elegance and softness that, once combined, will combine perfectly to create wines with unique and authentic flavours.

The vinification processes take place in full respect of the territory.

Maceration takes place in temperature-controlled tanks, while fermentation takes place in steel containers, where the harvested grapes undergo malolactic fermentation. Refinement is made up of two different phases: the first in Slavonian oak casks and tonneaux for a period of about 36 months (which varies according to the wine), and the last in the bottle for a further 12 months. 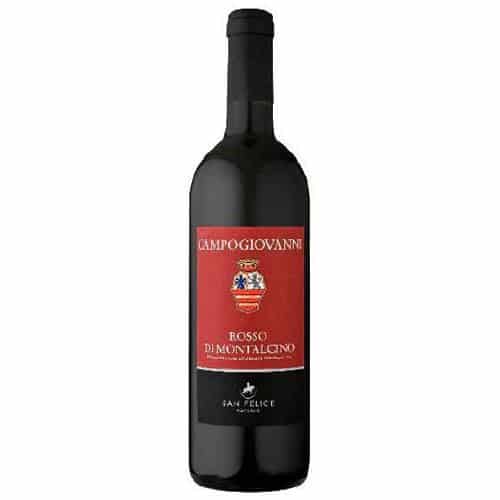 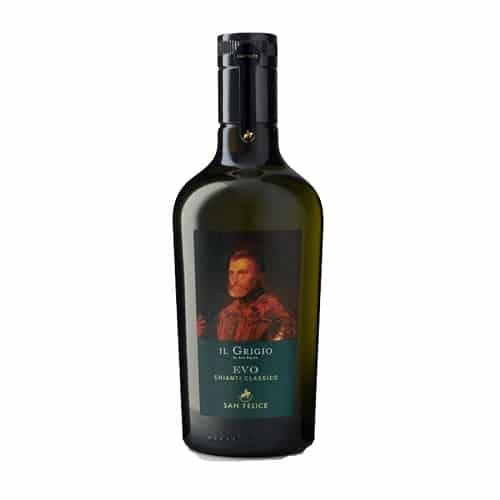 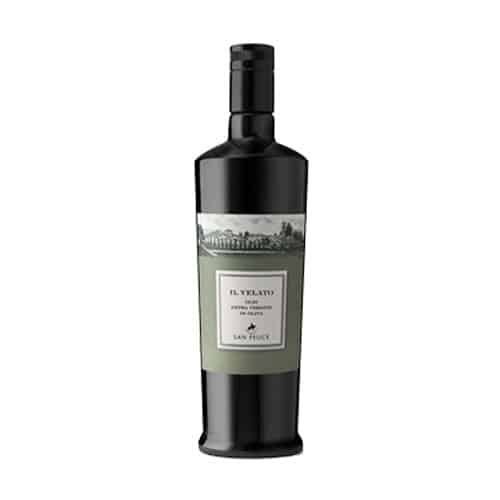 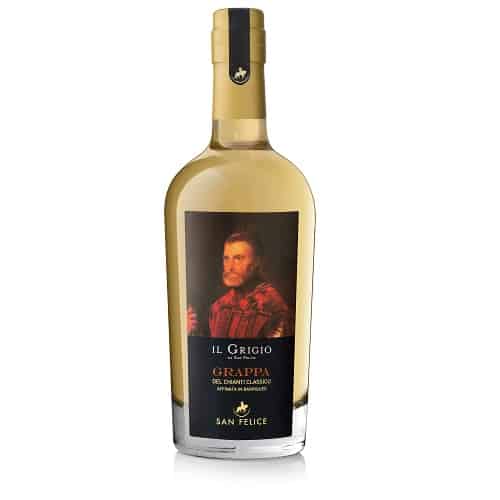 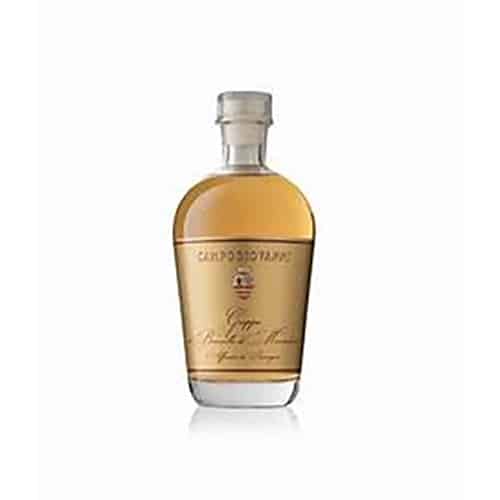 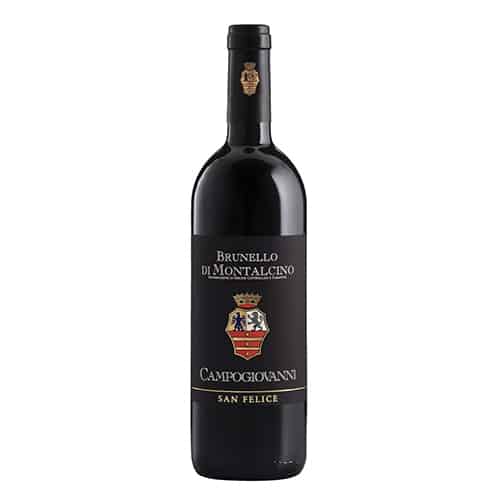