Maison Billecart Salmon was founded in Mareuil-sur-Aÿ in 1818 by Nicolas François Billecart and Elisabeth Salmon, but Louis Salmon, the woman’s brother and a great wine enthusiast, soon joined the company.

Thanks to the dedication and passion with which all productions and commercial activities were carried out, success was not long in coming; In 1900, Billecart Salmon took part in the Universal Exhibition in Paris, a major event dedicated to art and modernity, where successful names such as Ferdinand Porsche and Rudolf Diesel stood out, and great monuments such as the Gare de Lyon, the Gare d’Orsay (now the Musée d’Orsay), the Alexander III Bridge, the Grand Palais, La Ruche and the Petit Palais or the new Paris Metro were born.

An important date marking a real turning point was 1958, when Jean, Billecart’s great-grandson, created a product that was fresher and finer than traditional champagne thanks to the combination of wine and beer production techniques and a different fermentation process (at lower temperatures and lasting longer). His spirit of innovation and foresight led Jean to create the first vintage of the Cuvée Nicolas François and the Brut Rosé, which until then had been considered a second-rate wine.

Since then, Billecart Salmon has enjoyed a period of success, confirmed by the nomination of its 1959 Brut cuvée as “Champagne of the millennium” and the “200” cuvée, a limited edition Magnum bottle with which the House celebrated 200 years of independence and know-how in 2018.

The grapes used to produce Champagne Billecart Salmon extend for 300 hectares between the Montagne de Reims, the Côte des Blancs and the Marne Valley and include Pinot Noir, Chardonnay and Pinot Meunier varieties. In each parcel, each vine is carefully managed and cared for with respect for the environment, using traditional methods that involve a real return to the origins. In this regard, Billecart Salmon has reintroduced the use of sheep and draft horses, which allow the soil to improve its porosity and biodiversity, the roots to go deeper and the grapes to be smaller and more concentrated thanks to the minerals extracted.

The vinification, fermentation and ageing process is a perfect synergy between modernity and tradition. Fermentation is slow and takes place in small stainless steel vats that allow the vines and plots to be impeccably traced and the aromatic peculiarities of each terroir to be enhanced. Maturation takes place in 400 barrels and 24 selected foudres that enhance the aromas and exalt the characteristics of each Champagne variety. 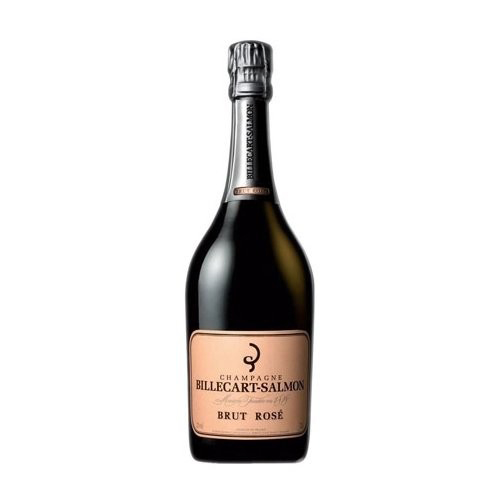 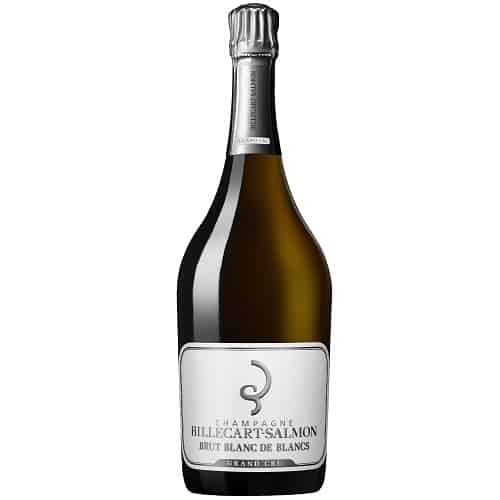 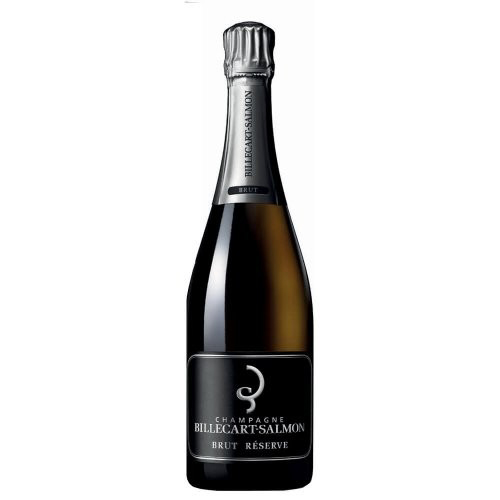