Founded in 1857 north of Verona thanks to the passion of two brothers (Giovan Battista and Gaetano), Bertani winery was one of the first Italian companies to understand the potential of bottled wine. Gaetano, in fact, as well as having a great commercial spirit was already a professionist in the art of wine making and had started to use in Italy the latest techniques learned from French specialists. The result was the beginning of the exportation of Made in Italy wine to America before the end of the 19th century and numerous other successes such as the nomination by the Academy of Agriculture, Arts and Commerce of Verona as a model farm or the presence of Soave wine on the menu for the Coronation of George VI of England in 1937.

However ,the real turning point came in 1958,when Bertani realised the results of the research begun in 1857 and produced Amarone for the first time.

Today, despite the results already achieved, Bertani continues to innovate, combining the typical flavours of the vines of the Veneto region with new production techniques and an ever-increasing focus on the territory and eco-sustainable production.

In 2013 it introduced a new method in its production process: the Novare, which consists of letting the grapes still in the vines in September undergo a second maturation that allows the sugar level to stop and the aromas to evolve to give life to the Corvina grape.

Today, the Bertani winery consists of two historic cellars: Grezzana, where vinification, fermentation and bottling take place, and Tenuta Novare in Abrizzano di Nagrar, the home of Amarone. Its vineyards extends for 200 hectares and are located between: 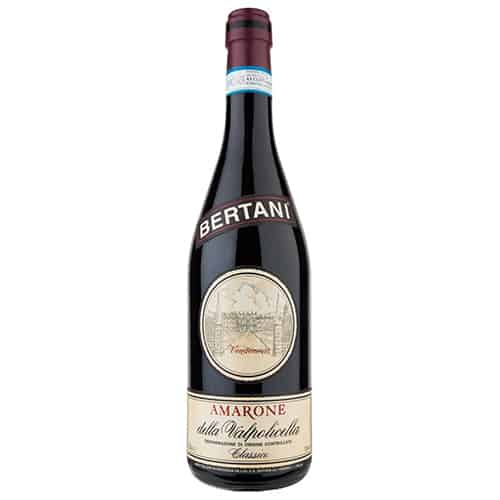 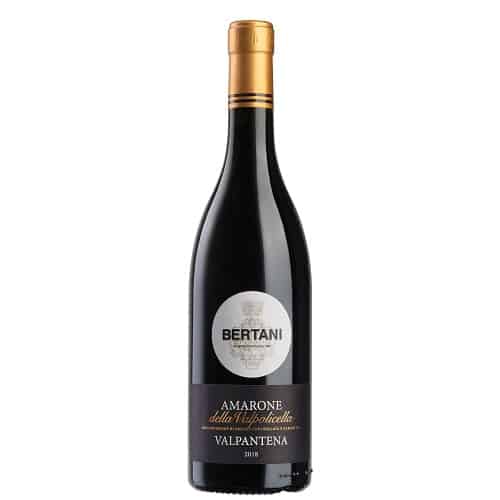 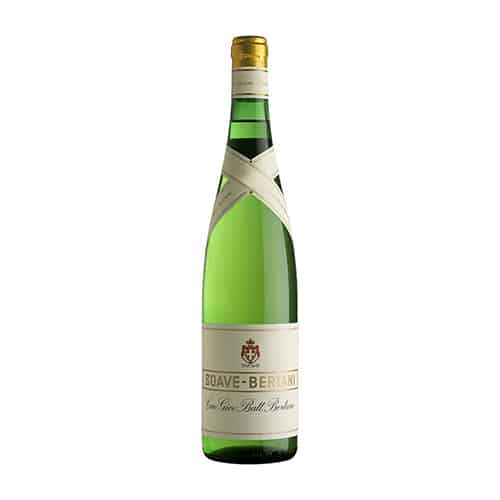 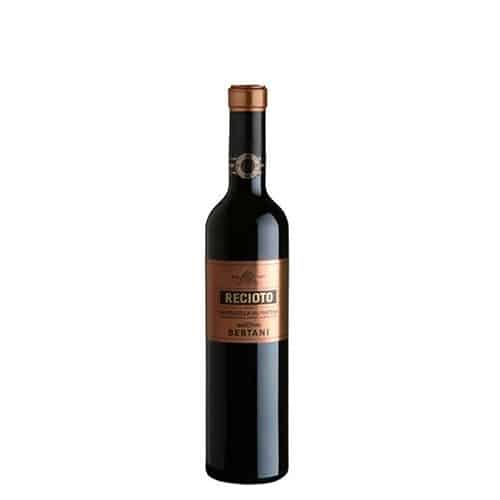