The noble family Valentini, of Spanish origin, resides in Loreto Aprutino, in the province of Pescara, since 1600 and is the owner of ‘namesake vast estate where, even at that time, they produced wine, oil and wheat. The descendants of the family, in later times, have always dealt with the management of the estate, even if they have done different activities, also holding important positions locally. But it will be Edward, in the early ‘900, to personally take care of the management of’ Company; man of great personality and charisma will focus with passion and expertise especially in the production of high quality wines. Today is Paul Francis, son of Edward, to lead the ‘Company: is a man in love with his work and of its wines, spends most of his time in the vineyard because it states that “… the great work in the vineyard, cellar I just, I leave to the wine the freedom to express themselves. “So all in Cantina must play in the most natural way without chemical interventions, yeasts and controls exasperated and thinks like the greek philosopher Socrates “I look and let Mother Nature take its course, there is already everything, you just do it out.” The grape varieties grown in his vineyards are Trebbiano, which exists in these areas for more than 1000 years, so much so that it wrote Pliny in his “Naturalis Historia”, and Montepulciano d ‘Abruzzo. Francesco Paolo is so meticulous and demanding towards its wines that, if he is not completely satisfied, not sells vintages whole! In 2012 an incident resounding: Trebbiano d ‘Abruzzo Cantina Valentini gets the title of Best wine d’ Italy, surpassing other Italian wines blasonatissimi, in a competition organized by the sommelier Luca Gardini and critic Andrea Grigraffini, with a jury by wine experts and critics illustrious Italian and foreign. A great victory and a great satisfaction to see that Francesco Paolo rewarded his philosophy of life! 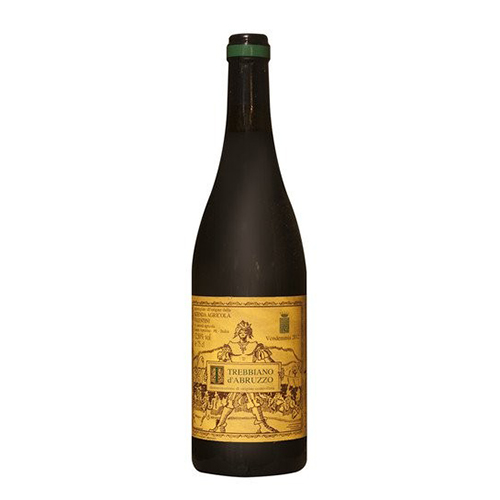 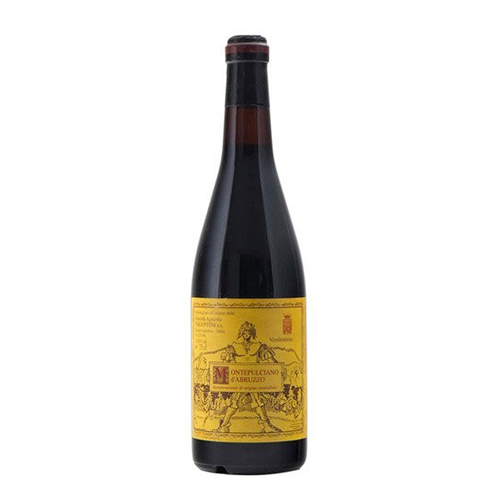