A while ago, in 1984, I fell in love with Montalcino. I am a nature photographer and these landscapes – as our poet Ungaretti would say – “flooded me with the light of the immense” and simply stole my soul: I needed to have a house there. So, in 1987 I began searching for my Tuscan “mansion” without even thinking about producing wine: I was a wine lover who thought he was too old to enter this world made of incredibly long waiting periods. Every estate proposal was either too big, too expensive or not suitable… so it took ten years before my friend Carlo Vittori called me and said: “I found the place, hurry up here and take a look, before the housing prices in Montalcino explode!” And, recalling his words now…how right he was! So, I made it back to Tuscany driving from Switzerland (I used to live there) and after a six hours drive I met a shepherd who was taking his afternoon nap under a centenary Oak. His sheep were bleating and ruminating around him and the big white Maremmano Shepherd dogs were running in circle to keep the herd in place. Two of these dogs, mother and daughter, were so wild that they would’ve been eventually left behind, ending up staying with me: the shepherd wasn’t able to load them on to his truck the day he left for good. And when a few months later I asked him what to do with them, he candidly told me with his strong Sardinian accent to shoot them, which I obviously never did. I immediately understood that this was my place. The place of my life. The beauty, the distance from what we would call “civilization”, the absolute absence of the horrible architectural slaughter of the last century that has destroyed so many Italian landscapes. That’s where we are: a land in the middle of the UNESCO World Heritage site Orcia Valley, with the perfumes that pervade all year long around these hills, the deep view to the east on Monticchiello and Montepulciano, the prehistoric volcano Monte Amiata to the south, the near amphitheatrical hills protecting Le Ripi to the west and north sides… all of this was so spectacular. The estate was also so uncontaminated. Unpopulated for thousands of years with a poor and dry soil that gives very poor crops, it reaches over 40°C in summer and has frozen lakes during winter, with 400-year-old olive trees, forests of incredibly many different trees and shrubs, and flowers – flowers, flowers everywhere – all year round. Not to mention wild asparagus, Porcini mushrooms, blackberries, the white and black truffles that only my friend Francesco’s dog was able to unearth, the wonderful red “corbezzolo” (arbutus), as well as wildlife, with rabbits and deer, boars and porcupines, wolves and yews, badgers and foxes, eagles from the Amiata Mountain and herons, buzzards, hawks, and the storks passing by the Orcia river twice a year, or all kinds of ducks that come into my lakes. This is my dream come true: Podere Le Ripi. 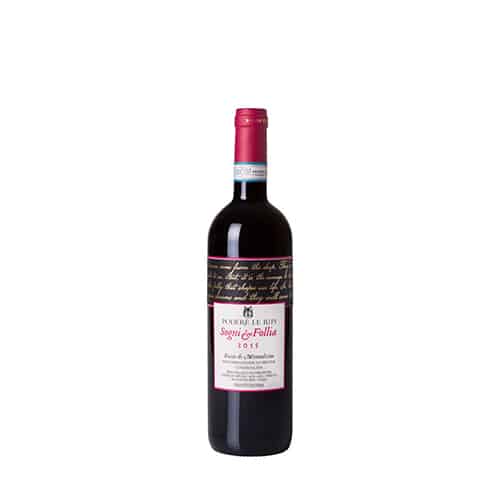 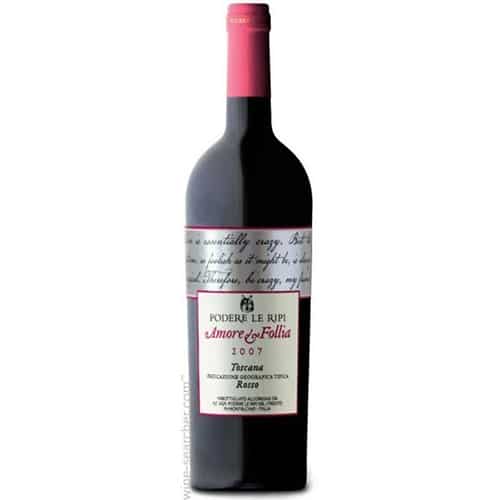 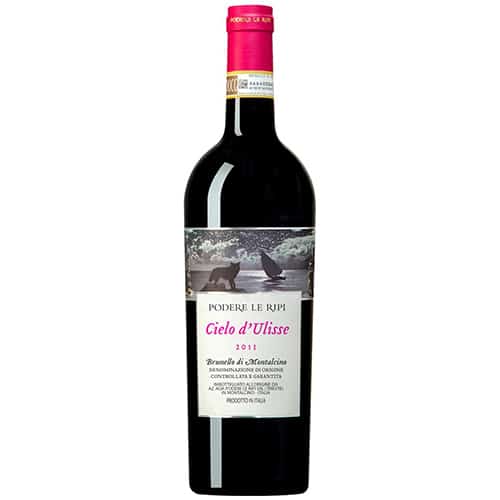 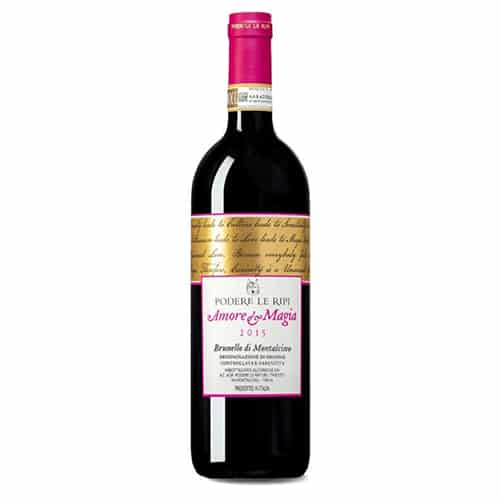 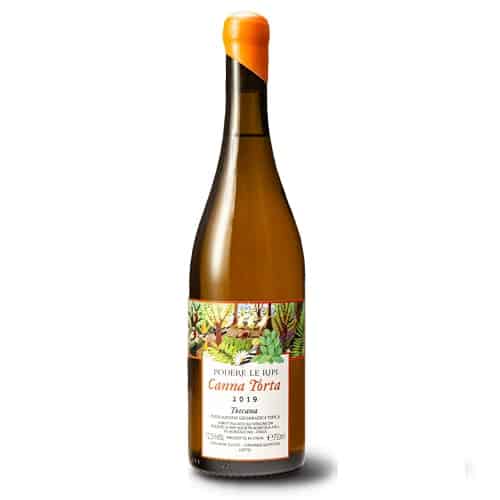 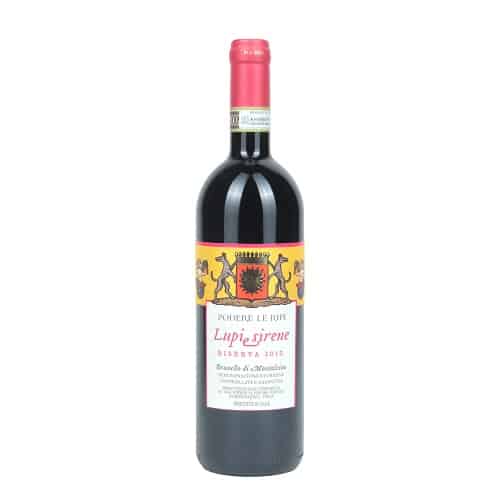