1919 Antonio Franco founded «Cantine Franco Antonio, Produttore e negoziante in vini». 1966 His son Giovanni, known as Nino, changed the name to «Nino Franco di Franco Giovanni» and continued the winemaking business with the production of white and red wines. 1971 Primo, who graduated from the “Scuola Enologica di Conegliano Veneto”, began collaborating with his father in the cellar, exclusively focusing on the production of Prosecco.1979 Rustico changes “character”: from being a wine aged on its lees, it became a Charmat Method sparkling wine. 1982 After his father passed away, Primo inherited the winery. He travelled in Italy and abroad to introduce the culture of Prosecco. 1983 «Primo Franco» was born, the first Prosecco to bear the vintage and the producer’s signature on the label. This is the revolutionary wine that marked the birth of a new era for signature Prosecco. 1993 His wife, Annalisa, joined Primo in the cellar and, together, they embarked on the adventure of Grave di Stecca, imagining vinifying it as a single vineyard. After a mass selection of Glera from the existing vineyard, they replanted the vineyard together with Monsieur Guillaume, one of France’s greatest nursery men. 1999 First harvest of “Vigneto della Riva di San Floriano”, one of the very first single vineyard Prosecco to appear on the market. 2004 Villa Barberina, an 18th-century residence inside the Grave di Stecca vineyard, was acquired. After undergoing restoration in 2008, it became an elegant relais managed by Annalisa. 2006 Silvia, from the fourth generation of the Franco family, continued the family’s tradition of running the winery. 2014 A new collaboration with master pruners Simonit & Sirch, focusing on recovering centuries-old vineyards of Col del Vent. 2015 From the Col del Vent vineyard comes “Nodi”, fruit of centenary vines, some of which are still ungrafted. 2019 Nino Franco celebrates 100 years of history and experimentation. 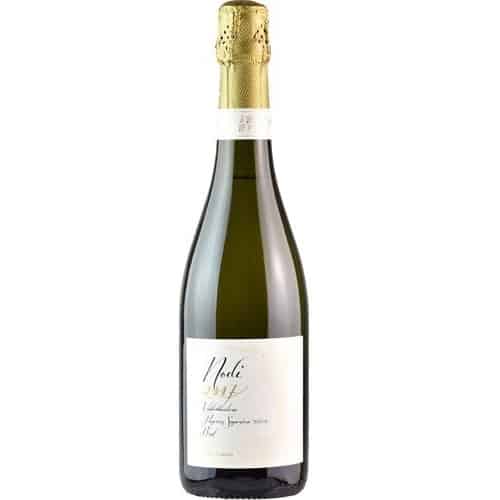 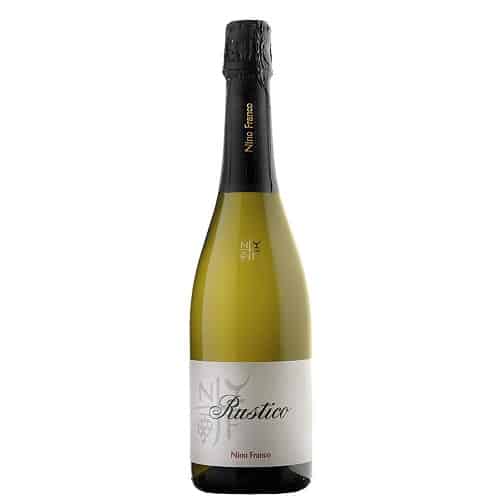 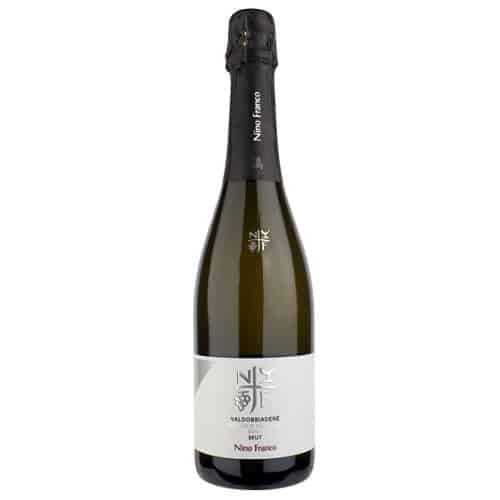