The Montevertine estate has been populated since the 11th century. Remains of the original structure, first built for defensive purposes and them converted into a farmhouse, are still visible. In 1967, the estate was purchased by Sergio Manetti, an iron and steel industrialist, to make it into his holiday home. He renovated the main house, turned it into a habitable space and planted two hectares of land with vineyards. He then set up a small winemaking cellar with the idea of producing some wine as a gift for friends and customers. The first vintage produced, the 1971, was quite good and Sergio Manetti sent a few bottles to the Vinitaly show in Verona through Siena’s Chamber of Commerce. The wine met with immediate success and Sergio was so excited about it that, a few years later, he retired from his former business to devote all his energies to winemaking, with Giulio Gambelli’s assistance and the support of Bruno Bini, his faithful cellarman. New vineyards were planted, new wine cellars were built, and the winery grew into a very successful business. Sergio Manetti died in November 2000 and, since then, the winery has been run by his son Martino Manetti, who keeps pursuing the traditional values which are Montevertine’s driving force. 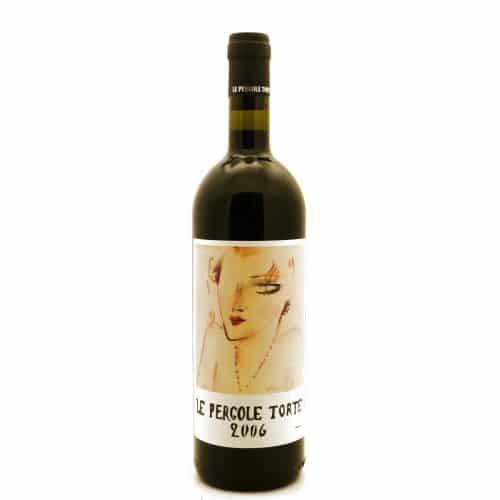