Bollinger has roots in the Champagne region dating back to 1585 when the Hennequins, one of the Bollinger founding families, owned land in Cramant. Before the Bollinger house was founded, in the 18th century the Villermont family practised wine making, though not under their family name. In 1750, Villermont settled in the location 16 rue Jules Lobet, which would eventually become the head office for Bollinger. In 1803 Jacques Joseph Placide Bollinger was born in Ellwangen, in the Kingdom of Württemberg. In 1822, he moved to the Champagne region and began work at the Champagne house of Muller Ruinart, which no longer exists. Many other German nationals came to settle in the Champagne region, including Johann-Josef Krug and the Heidsiecks, who founded a house that would become Charles Heidsieck, Piper Heidsieck, Heidsieck & Co Monopole, Veuve Clicquot and others. The Champagne house Renaudin Bollinger was founded on 6 February 1829 in Aÿ by Hennequin de Villermont, Paul Levieux Renaudin and Jacques Bollinger. The partners agreed that the Villermont name would not be used on the labels, hence the house name Renaudin Bollinger. Starting when Jacques Bollinger married Charlotte de Villermont, the house has been managed by the Bollinger family. Even though Paul Renaudin passed without an heir to his name, the label did not become solely Bollinger until the 1960s. Founder Jacques Joseph Bollinger married Charlotte de Villermont. The couple had a daughter, Marie, who had two sons Joseph and Georges. These sons took over the company in 1885 and began expanding the family estate by purchasing vineyards in nearby villages. The sons also developed the image of the brand, such as when Bollinger received a Royal Warrant in 1884 from Queen Victoria. 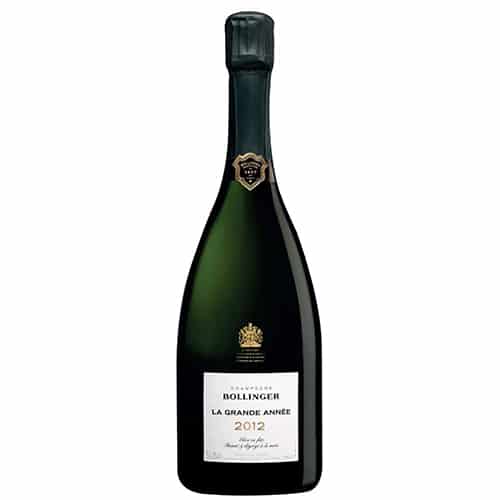 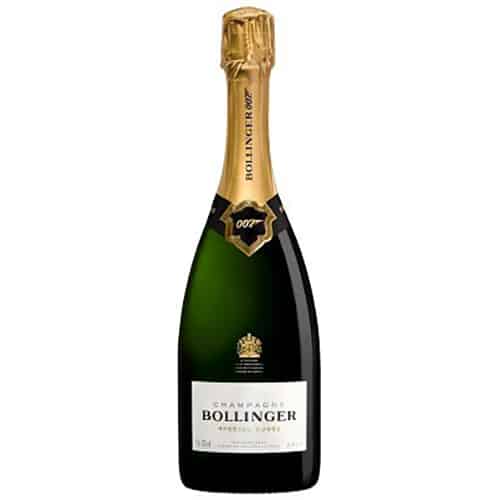