The company is located in the northern part of the territory of Montalcino, on the slope overlooking the city of Siena, at an altitude of 280 meters above sea level – It covers 12 hectares (5 of which are planted to Brunello) on the little Montosoli hill, considered for centuries the area of ​​excellence, quality product and high wine vocation.
He was born in 1955 when Bariccis, peasant family, after long years of sacrifice, physical and financial, are able to buy a small farm called Colombaio Montosoli.
At that time an unknown wine Brunello was produced in small quantities and only by a few enthusiasts.
Years pass and in 1967 In Baricci, along with a few other producers, he founded the “Consorzio del Vino Brunello di Montalcino” a free association of producers in order to protect, defend and promote that their wine whose reputation was growing more and more.
The first commercially Baricci Brunello is dated 1971 while the first bottle of Rosso di Montalcino is the year 1968. Currently the grandsons Federico and Francesco carry on the family name, synonymous with tradition, passion and professionalism. The support to the grandfather of the third generation is now a proof of employment opportunities in “upstream” of new generations and the continuation of an honest way of working and committed.
The cellar is equipped with stainless steel tanks and oak barrels from Slavonia. The fermentation and aging faithfully follow the traditional rules that have made the famous Brunello around the world. In fact, the wine remains in barrels for at least 3 years and is then aged for 8 months in bottle before being marketed in several European countries and in USA and Japan. The average annual production is about 13000 and 18000 bottles of Brunello Rosso di Montalcino.
Baricci company is widely recognized as a typical, historical reality Montalcino. One of the so-called “small producers” who have surely contributed to the great Brunello Di Montalcino. 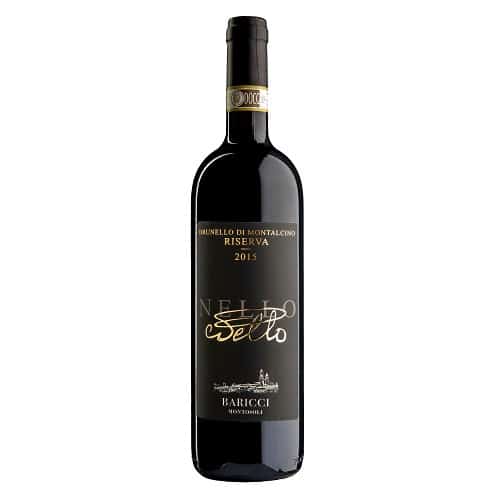 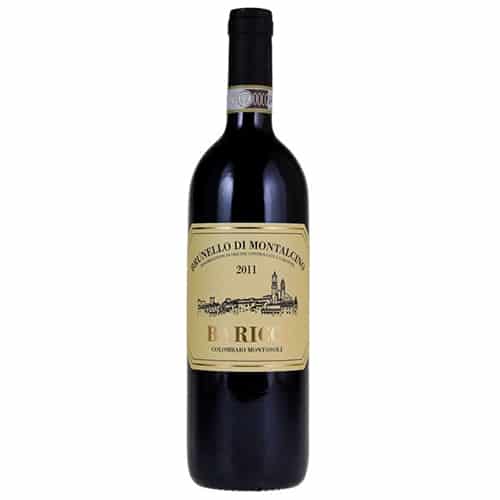