It was in the late 19th century when Lorenzo Ferretti, who lived in a farmhouse in the hills to the South-West of Montalcino, decided to buy some land where he could build a house. The place was called Rogarelli, and it was here that he started his family; he had 7 children, including Guido. Guido Ferretti married Teresina Caselli and they had two children; Bramante and Giovanni. His 7 children, and his grandchildren continued to live at Rogarelli but the farmhouse was too small for them all and so in 1950 Guido and his family decided to purchase another piece of land and to establish their farm, they bought some land that bordered Rogarella from the Argiano estate. When it came to giving it a name, they decided to call it Sanlorenzo in memory of their grandfather. Guido died in 1960 and his youngest son decided to move away from Montalcino to go and live in Siena and work in a factory. Bramante and his wife, Adele, in spite of having two daughters (Gigliola and Fiorella), took over the farm and its workload as they did not want to leave. At that time it was a strong decision because it was the time when many were leaving the countryside to go and live in the cities. Furthermore Sanlorenzo and this area of Montalcino was extremely poor and life was hard. At that time, viticulture was solely for family use, they had about a hectare of vineyards mixed with olive trees and they produced some wine for their home; their livelihood came from the production of firewood, from rearing pigs, cows and sheep, as well as farmyard animals such as chickens and rabbits. In 1972, Fiorella married Paolo Ciolfi from Val d’Orcia, thereby giving fresh impetus to Sanlorenzo, they decided to focus on rearing livestock and built a modern barn, but at the same time they began planting a modern vineyard, one in 1972 and another in 1992, but the grape production was sold to other wineries.
Paolo and Fiorella had three children; Luciano, Luciana and Luca. After completing their studies, Luciano and Luciana went their separate ways; the former going to work for a winery in Montalcino, and Luciana got married and moved to Cinigiano. In 1997, Luciano, in the euphoria surrounding the boom in Montalcino and Brunello, returned to work at Sanlorenzo, deciding to take it down what seemed to be the best road; that of wine production.
Five hectares of new vineyards were planted, the farm closed in 2000 and it began to operate as a winery. The first year to be produced was 2003.
Bramante died in 2016, by now 101 years and six months old, and in the same year Luciana returned to take her place at Sanlorenzo. The sun rises early that day, and sets late for the grape pickers at Sanlorenzo, but in the end, everyone, even the vines, will have their deserved, if short lived, rest. 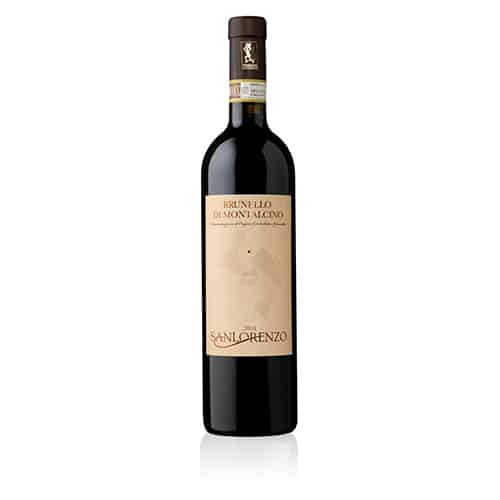 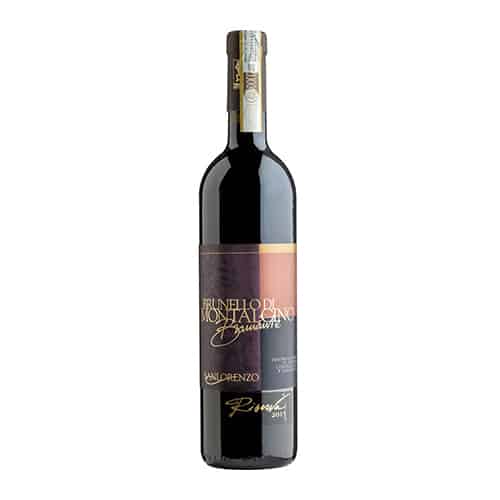 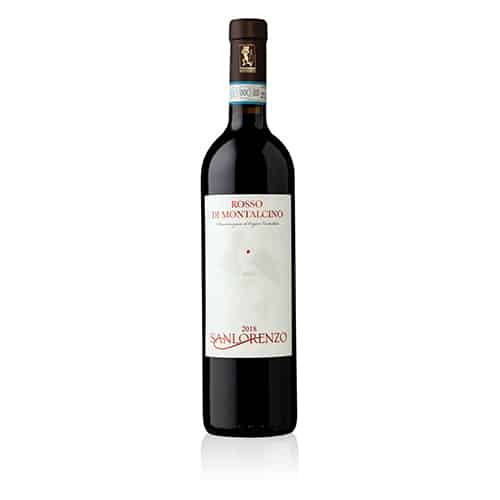