An entry in the Catasto Onciario land registry from 1513 mentions the building of a monastery in the countryside of Salice Salentino at the end of the fifteenth century, by a group of monks who dedicated themselves to agriculture and prayer according to the rule of St Basil. Four centuries later, in 1865, a family of winegrowers from Burgundy, the Perry Granigers, forced to abandon their vineyards by phylloxera, bought the monastery and converted it into a chateau, planting ten hectares of Chardonnay and ten of pinot noir. They also built an extra floor above the cellar as a family residence. In the early twentieth century, the Perry Graniger family returned to France and the winery was bought by the aristocratic De Martino family from Puglia, who later gave it to Antonio Provenzano in exchange for a property of equal value. Antonio translated “Chateau” into “Castello” and named it after the monks who had founded it. He continued to plant vineyards, and between 1920 and 1928 built a new cellar, now the home of the Wine Museum, with a view to improving vinification methods. In 1970, Maria Provenzano and her husband Enzo Memmo, the second generation of the family, showed admirable foresight by starting work on the third cellar, as well as building accommodation with wine tourism in mind. In 1979 their daughter Lina married local agricultural entrepreneur Vitantonio Seracca Guerrieri, who is now chairman of Castello Monaci. 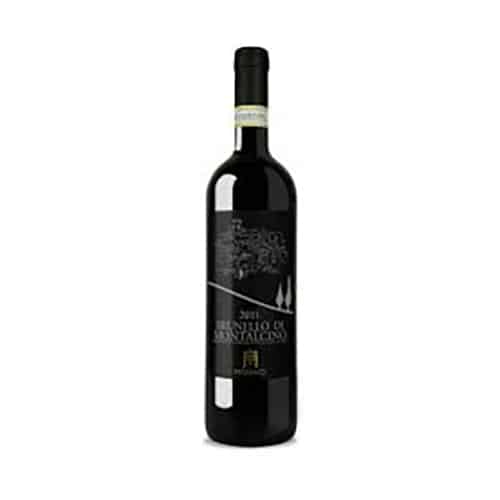