Perhaps it was by coincidence or by a curious sign of fate, in 1983, Cosimo Loia bought the estate “Palace”, which bore the same family name of his wife Antoinette. A picturesque farm located in the south-east of Montalcino at an altitude of 320 meters above sea level, consisting of twelve acres of property. Here, the couple found a plot of Eocene origin, arid and rocky, particularly suited to the cultivation of the vine. Settling in this idyllic spot, so pursued their dream of living in Montalcino and produce one of the world’s best wines, Brunello. Both sons of the earth, being born in Italy to families of peasant origin, Cosimo and Antoinette had in common at a young age a love for agriculture and industry knowledge, the fruit of their experience. However, shortly after they were married, they moved first to England and then to Scotland, where they opened a restaurant. While enjoying a good standard of living in the UK felt strongly the lack of their land and then made ​​them a longing to return to Italy, in this beautiful corner of Tuscany. It was here in 1986, along with their children, began producing wine. In the early years, as the vines were still young, devoted to the production of table wine. Subsequently passed to the Rosso di Montalcino and in 1995, reached the nine years it takes to screw the right time, could finally celebrate the first harvest, which, after a few years of aging, would lead them to the marketing of their first vintage of Brunello. 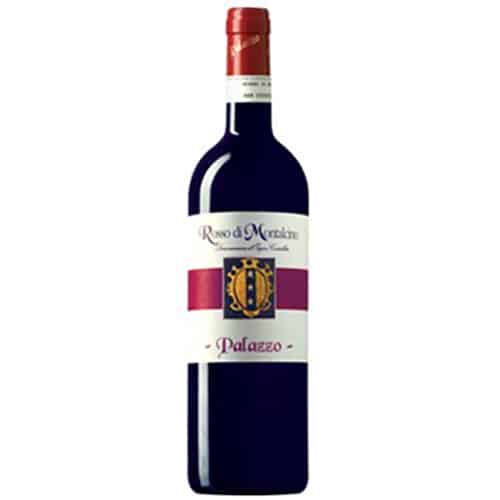 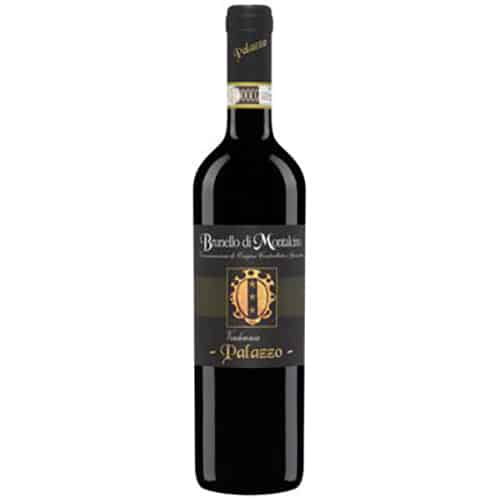 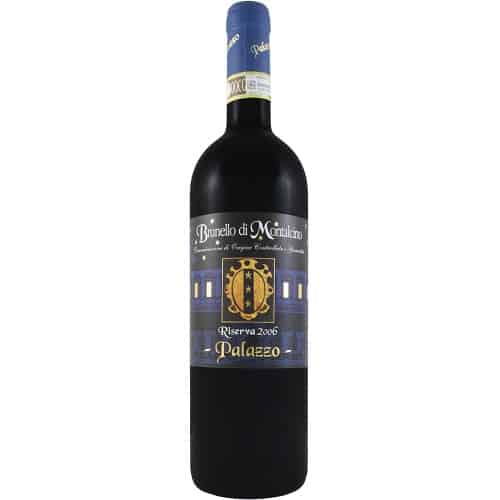