A commitment to viticulture and to agriculture in general has always been a prominent hallmark of the Frescobaldi family, who have been producing wine in Tuscany for seven hundred years, beginning in the early 1300s. And that family history is filled with illustrious ancestors: literary figures, explorers, musicians, financiers, bishops, and statesmen. The Frescobaldi archives boast many ancient documents and historical registers, such as commercial contracts with an array of European Courts, beginning in the 13th century. In the 15th and 16th centuries, the Florentine wine house furnished wine to the Court of England and to the Papal Court in Rome, amongst others. Even earlier, the Frescobaldis had established relationships and commercial ties with the workshops of numerous artists, among them Donatello, Michelozzo Michelozzi, and Filippo Brunelleschi.
Around the year 1000, the first members of the familymoved to Florence from the Val di Pesa, where their most ancient agricultural estate, the Tenuta Castiglioni, still flourishes today. In that era, the cities in Italy’s centre and north were making impressive advances economically, politically, and financially, to the detriment of the then-dominant feudal system. The noble families began settling in the cities, attracted by the commercial and political advantages offered by the urban agglomerations.
The Frescobaldis established their presence in the Oltrarno district of Florence, in the Piazza de’ Frescobaldi, where they built their palazzo, covered loggia, and tower. In 1252, Lamberto Frescobaldi constructed the first bridge, built of wood, over the Arno, today’s Ponte Santa Trinita, to connect his own properties with Florence’s historic centre.
In 1855, the forebears of the family introduced hitherto unknown vine varietals in Tuscany, including Cabernet Sauvignon, Merlot, Pinot Nero and Chardonnay, paving the way for the future.
The 20th century was characterised by the activities of Vittorio, Ferdinando and Leonardo Frescobaldi, who elevated Tuscany to a place of excellence for viticulture. 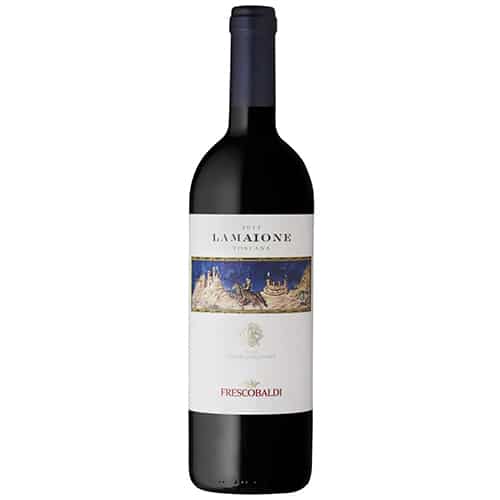 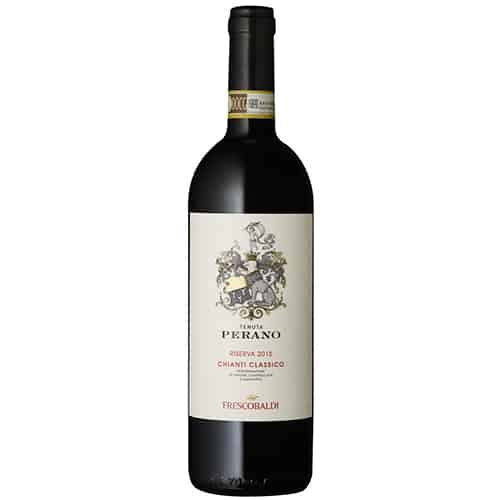