Giuseppe Alliata, Prince of Villafranca, Prince of the Sacred Roman Empire, Grandee of Spain and Duke of Salaparuta, a passionate connoisseur of good wine, decides to produce a delicate, elegant, “french style” wine, from the grapes of his own estate located in Casteldaccia. The company’s first wines are born and are an absolute innovation compared to the island’s production at that time. Corvo Bianco and Corvo Rosso are born. 1832 Vincenzo Florio acquires land on a strip of beach situated between the bagli (the wineries) of Ingham and Woodhouse, and builds the Florio winery in a typical Anglo-Saxon style of the times complete with lancet arches and floors of pressed tuff powder. The building inspired great admiration and improved the industrial nature of the city of Marsala helping it develop into one of Sicily’s richest business centres. 1833 Vincenzo Florio founds the Cantine Florio giving not only a new dimension to the city of Marsala but contributing to the creation of modern Sicily. 1840 The production of Corvo Wines, a passion more than a business for Duke Giuseppe Alliata, continues with his son Edoardo, that thanks to his sharp business and management skills, transforms his father passion into a family business. 1855 After 20 years, Cantine Florio acquires fame through its quality marsala. The on market saturation had not worried Vincenzo Florio because in the years between 1840 and 1845 he had diversified his interests to maritime transports, fabrics, metallurgy, tuna-fishing grounds and sulphur mines. The wine’s long ageing process helps the quality of the wine, so the long wait was not a problem but an advantage. 1857 duca Corvo Prima Goccia is born
Edoardo Alliata, Duke of Salaparuta, builds the Cantine di Casteldaccia and imports Mabille wine presses from France that allow to draw only the first pressed must. Corvo Prima Goccia is born. 1860 Garibaldi visits the wineries Garibaldi lands at Marsala, visits the Florio wineries and conquers the whole island. 1861 florio, The affirmation of marsala. The affirmation of the marsala is complete.
The winery uses power steamed engines able to produce fifty thousand barrels of spirit and three thousand barrels of wine annually. 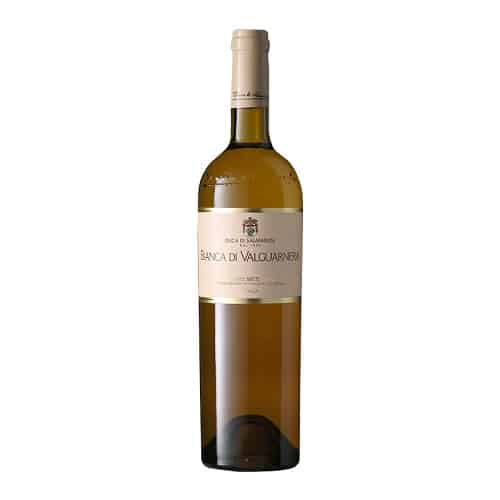