Tenuta Col d’Orcia is located near the river Orcia, on the southern side of Montalcino, and it is to this privileged position that it owes its name.

Founded as a producer of Brunello di Montalcino in 1890 by the Florentine Franceschi family, Tenuta Col d’Orcia made a name for itself in the wine market in 1973, when the Cinzano family took over the property and added Tuscan red wine to its production of liqueurs.

Today, Col d’Orcia is the leading producer in Tuscany in terms of the size of its vineyards and the third largest in terms of volume for the entire “Brunello di Montalcino DOCG” appellation. Its hectares of vines extend over 150 hectares and, as confirmed by the certification obtained in 2010, are managed entirely according to the principles of organic farming.

The varieties cultivated are autochthonous such as Sangiovese, Ciliegiolo and Moscadello di Montalcino, but there are also international grapes such as Cabernet, Pinot Grigio, Chardonnay, Petit Verdot, Syrah and Merlot.

The grapes are harvested by hand, selected and left to macerate on the skins at a controlled temperature in steel tanks; ageing takes place in oak barrels. 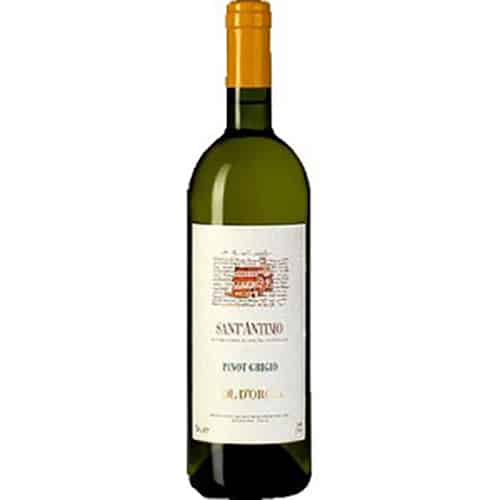 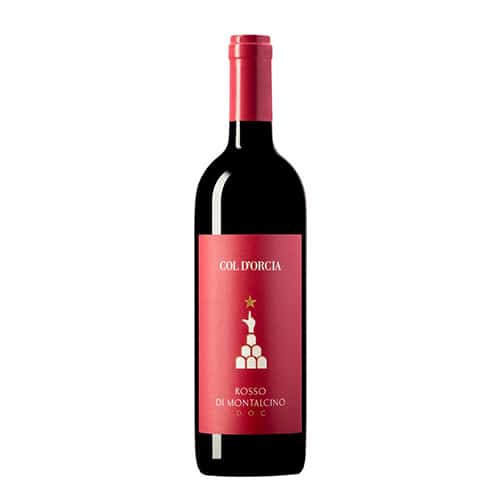 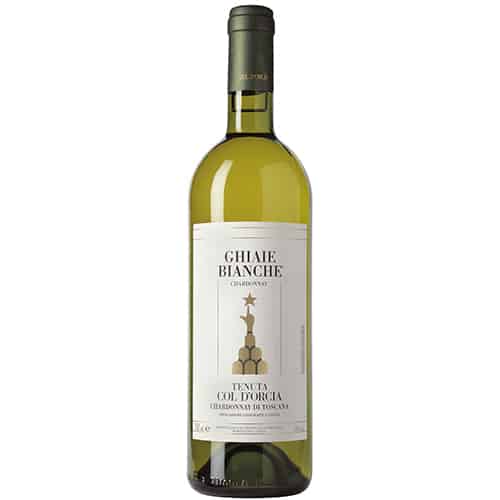 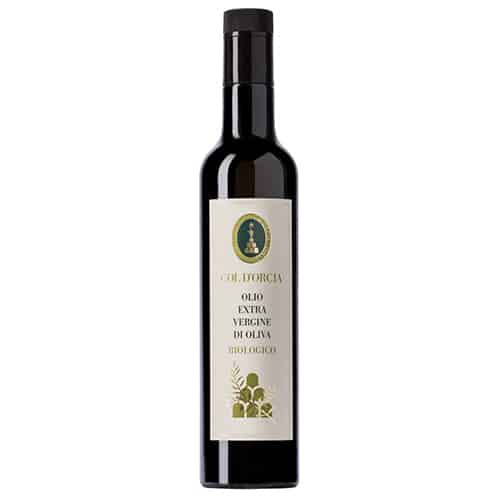 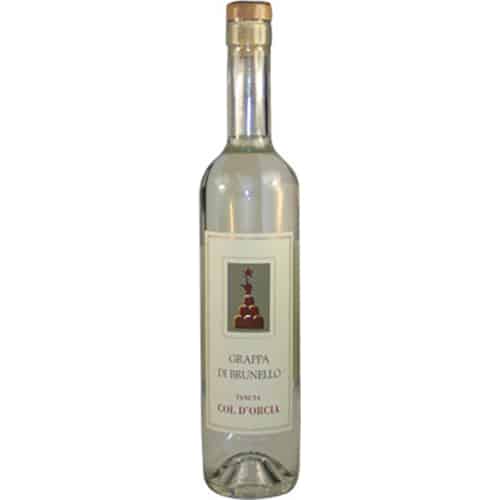 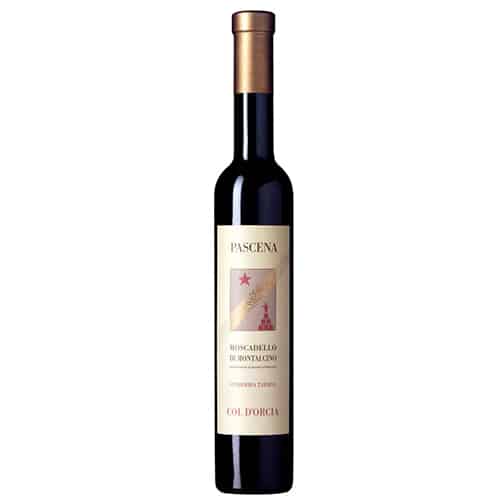 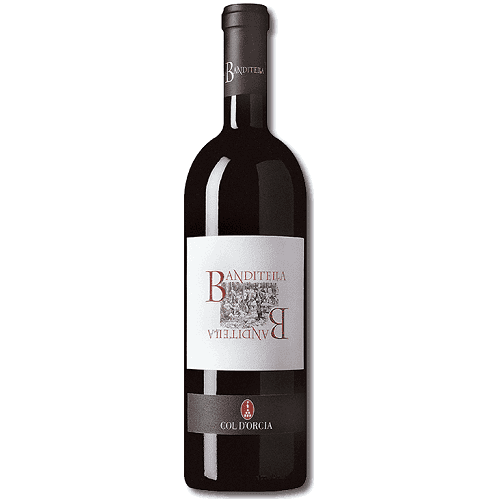 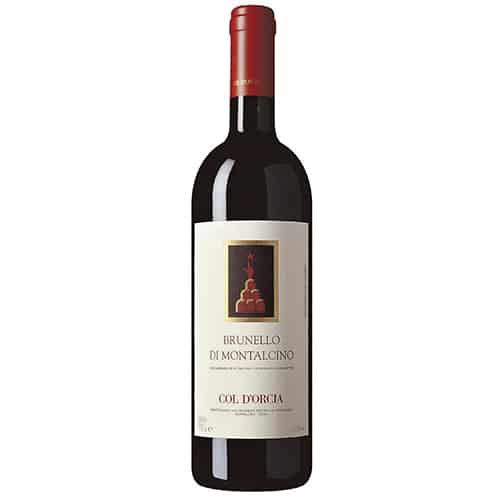 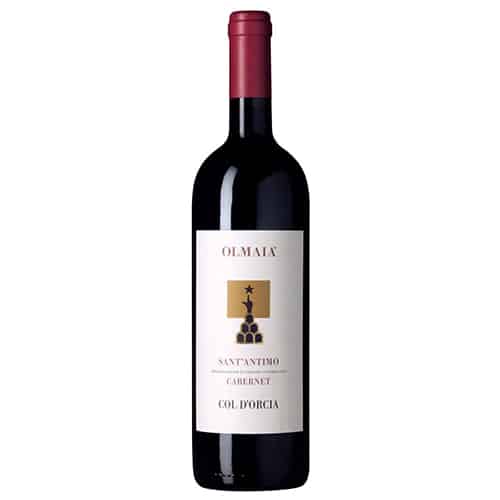 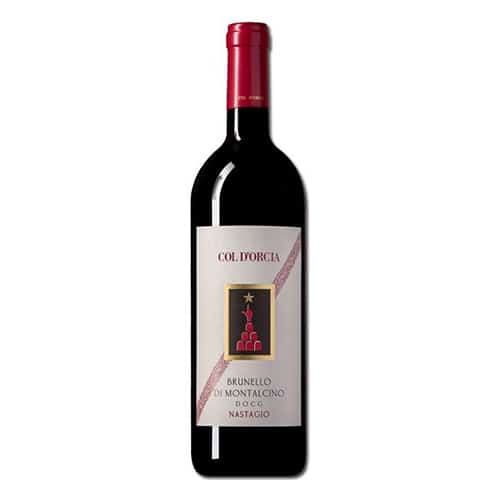 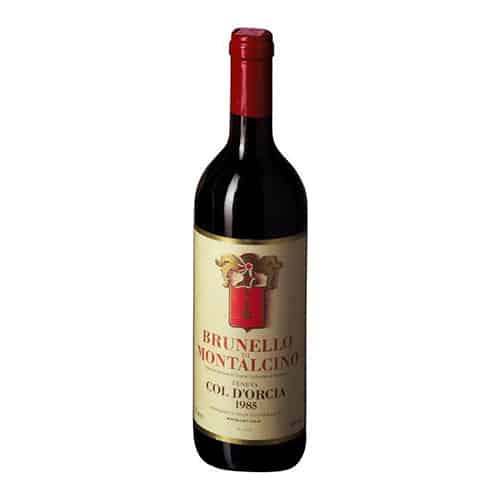 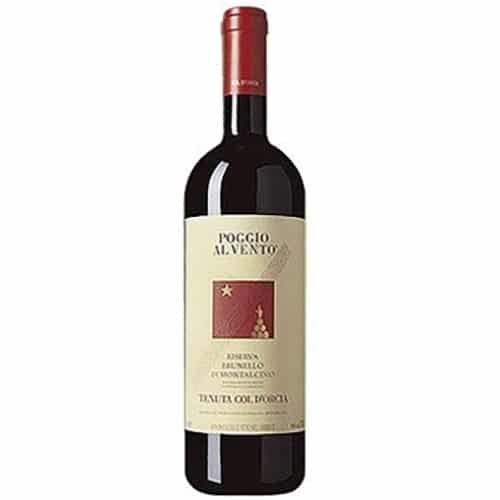