Castello di Bossi is located in the southern half of the Chianti Classico production zone, in the Commune of Castelnuovo Berardenga. The area’s wines tend to be fuller and more highly structured than those of the rest of the Chianti Classico zone, closely resembling those of Montalcino area. The Castello di Bossi estate extends over 650 hectares, 124 of which are under vine. Castello di Bossi’s three principal varietals are Sangiovese, Cabernet Sauvignon, and Merlot. Castello di Bossi first planted Cabernet and Merlot about 40 years ago, and was therefore among the first in the Chianti Classico zone to plant them. The predominant terrains are tuffs, yellow clays, calcareous sands, and broken stones. The average elevation of the vineyards is about 350 metres above sea level, while their exposure varies from southeast to west. The Bossi Castle is located at the center of the estate. The first tower, built in about 1099, shows the areas’s early strategic importance. In about 1450 the early keep was expanded into the 4-walled fortress visitors can see today. 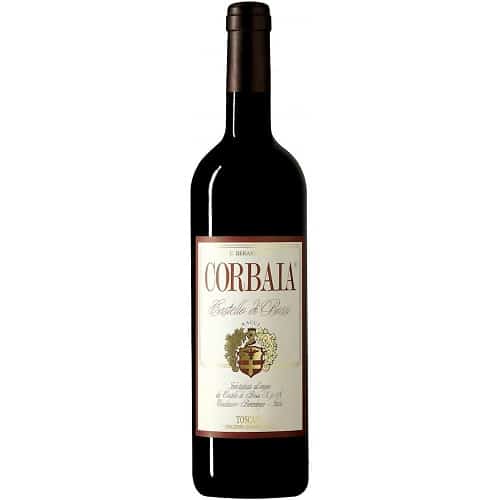