Caprili farm was founded in 1965 in Montalcino by Alfo Bartolommei when he bought the estate from Castelli-Martinozzi and gave birth to the vineyard “Madre” from which was produced the first bottle of Brunello di Montalcino in 1978 and from which, Even today, we still get clones to be planted in the new vineyards.
Caprili is currently run by the sons and grandson of the founder, but the attention to the environment and social that has characterized the company since its birth has not changed.

At the base of its philosophy in fact we find a great respect for biodiversity and for the territory in all its forms, confirmed also by the commitment of this within the community that saw Caprili among the founders of the Territorial Foundation of Brunello di Montalcino and Giacomo, grandson of the founder, vice president of one of the four historic districts of the city.

The Caprili estate extends on the south-west side of Montalcino and includes 20 hectares of vineyards, 4 for the production of oil, some arable land and the remaining part of woodland.

The vineyards are located in Montalcino (red berried grapes are cultivated) and Cinigliano (white berried grapes are cultivated) and are used to produce Brunello di Montalcino, Rosso di Montalcino, Sant’Antimo Bianco and Moscadello (the latter is particularly significant as it is one of the oldest wines of the Ilchinese tradition but is now produced by fewer and fewer winegrowers). As for the types of grapes cultivated these are: Sangiovese, Vermentino, Malvasia and Tuscan Trebbiano.

The harvest and processing of the grapes are carried out in full respect of the environment, also thanks to the typical climate of the area where its vineyards are located and to the winds that reduce the likelihood of stagnation of humidity and consequent presence of mushrooms and other agents that can cause damage to the vines.

In the vinification are used exclusively indigenous yeasts and the aging takes place in Slavonian oak barrels to allow the wine to maintain its flavor and enhance its peculiarities. 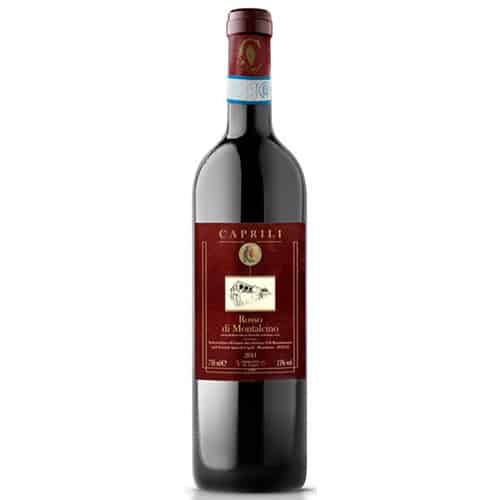 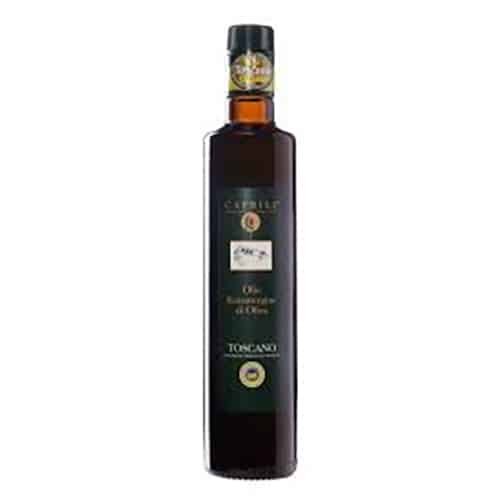 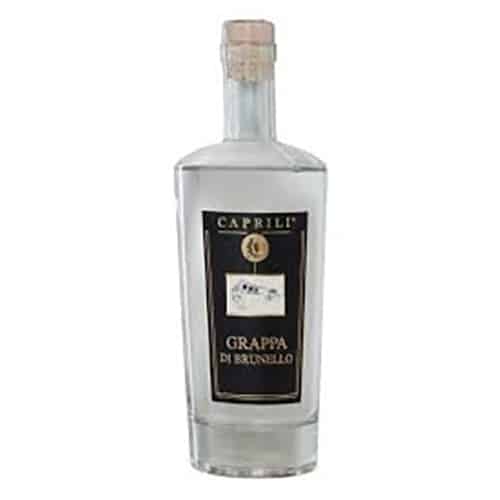 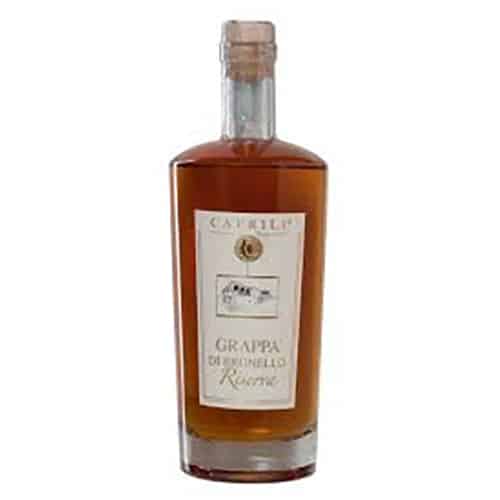 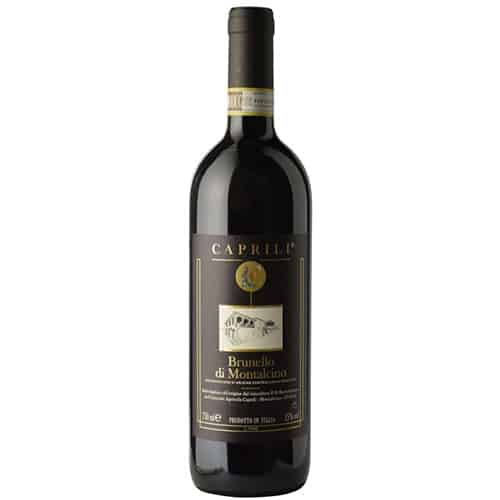 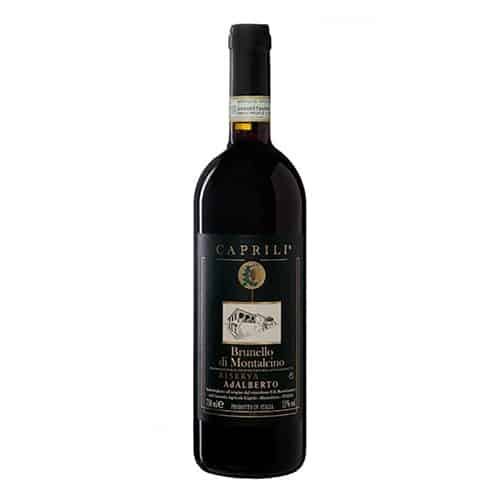